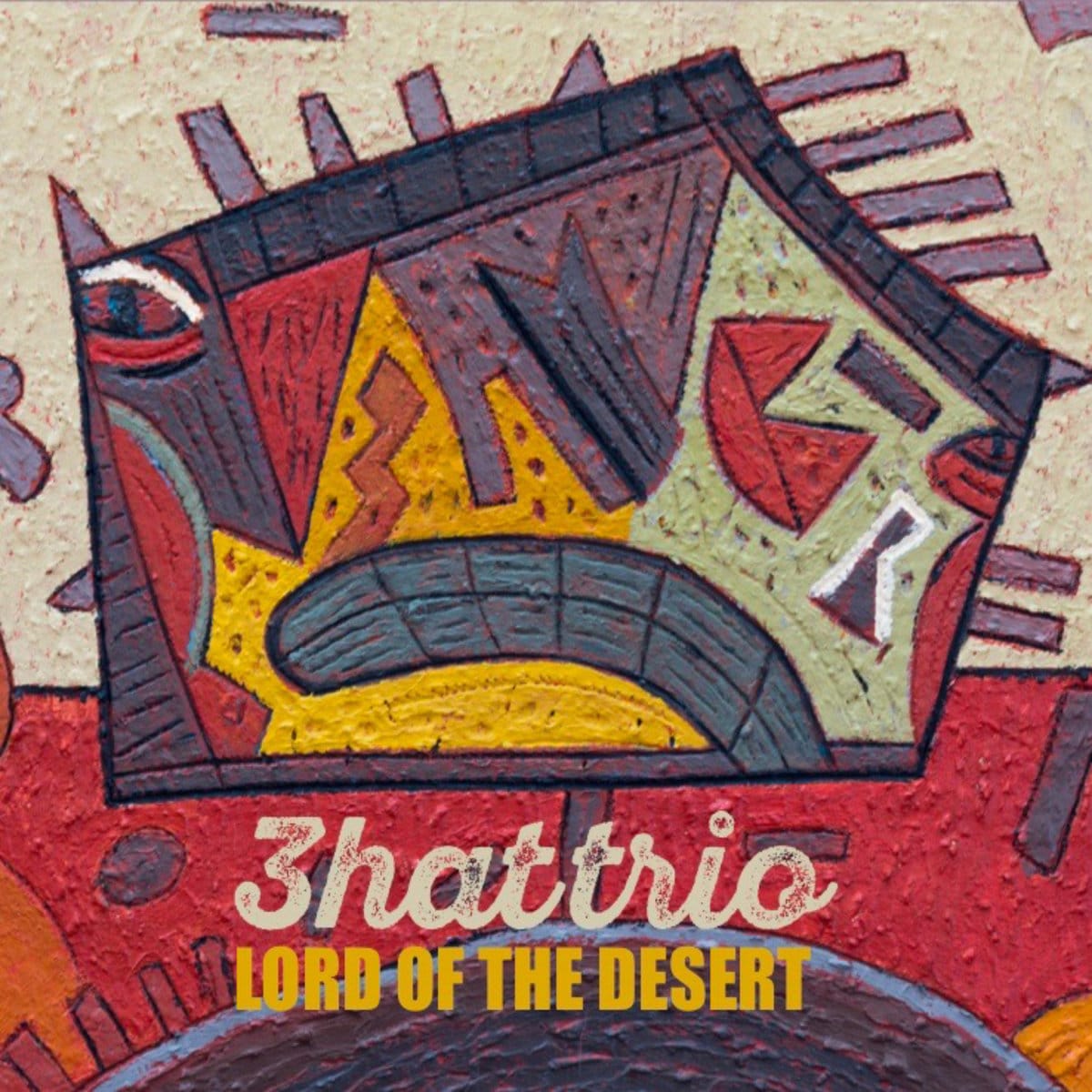 3hattrio
Lord of the Desert
(Okehdokee)
Rating: 4 out of 5 stars

Bluegrass is often referred to as mountain music. However, Utah’s 3hattrio, with similar instrumentation, dubs its style “American desert music.”

Tracks such as “War,” with its flowing fiddle, are often ghostly, atmospheric and sand swept, creating a blurred sonic vision of the desert that plays so prominently in the threesome’s outlook on life. The trio hides their faces behind masks of animals indigenous to the land that infuses this with an unusual, generally sparse and occasionally unsettling vibe. It’s as if they want to divert your attention away from them onto the music where it belongs. The creepy “I Am” morphs banjo, guitar, bass and otherworldly fiddle lines with chanting Dr. John-influenced vocals and throbbing bass drum to create five indescribably cool and spacey minutes that, with the lights out and headphones on, will propel you to another zone.

Instrumentals such as the aptly titled “Skeleton Tree” and “Night Sky” are deliberate and moderate in tempo, yet conjure a ghostly, ominous, spiritual atmosphere in the space between the notes. At the end of the 13 songs that total almost an hour, you’ll understand the band’s concept and near divine dedication to their desert mindset.

There aren’t many bands brave enough to create something as different, captivating and defiantly non-commercial as 3hattrio. The appropriately named Lord of the Desert is their fourth and most fully realized work. It’s a compelling, hypnotizing, uncompromising album that naturally pushes boundaries to create an idiosyncratic genre this band can rightly call its own. 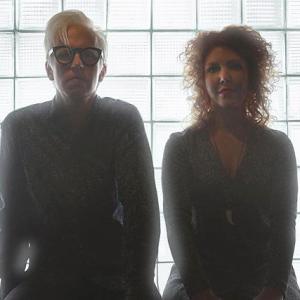 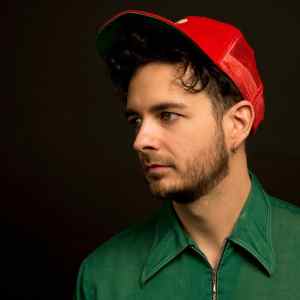