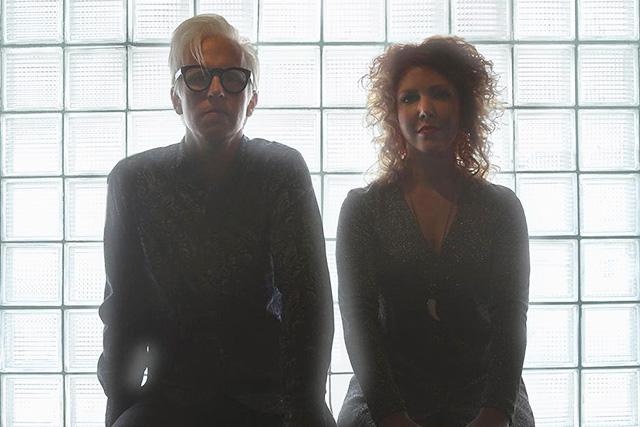 Revenge is a dish best served through a folk song, according to The Mastersons.

The husband-and-wife duo of Eleanor Whitmore and Chris Masterson have debuted the music video for their song “Don’t Tell Me To Smile.” Based on the common and pervasive experience of women being told to smile, the video features an inclusive montage of women doing anything but smiling. Cameos include Margo Price, Cary Ann Hearst of Shovels and Rope, Planned Parenthood CEO Cecile Richards, and more.

Whitmore explains the story behind the song. “It’s basically a revenge folk song,” she said. “It’s not the easiest thing to smile and play the violin at the same time, but I do make an effort. It’s not always appropriate during a murder ballad. I felt like I was physically smiling when this woman came up to the stage and pushed her two index fingers up on the corners of her mouth, gesturing for me to smile. I told her she was being rude and she did it again, and again. I finally told her to f-off (had some choice words with her) and wrote this song with the other half of The Mastersons, Chris Masterson.”

The tune is from the duo’s 2017 release Transient Lullaby. The Mastersons have also just kicked off a US tour in support of The Wood Brothers.

Watch “Don’t Tell Me to Smile” below.

* with the Wood Brothers 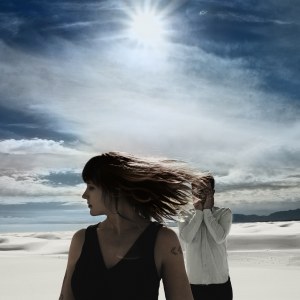 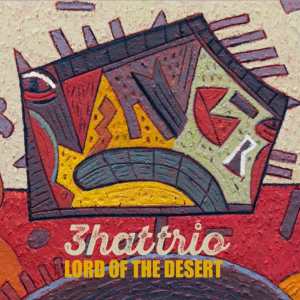