“I just believe it’s one of the best songs I’ve ever written,” said Jay-Z about the forthright and mystic “4:44.” It’s a song of love and apology to his wife Beyonce, and a response to songs on her album Lemonade, where she called him out for his infidelities.

The song emerged after Jay told No ID (the Chicago producer-writer Dion Wilson) that he wanted to write songs about things he’d never talked about before. He wanted to answer Beyonce’s songs about the problems in their marriage.

“‘4:44’ is a song that I wrote,’ he said, “and it’s the crux of the album, just right in the middle of the album. And I woke up, literally, at 4:44 in the morning, 4:44 am, to write this song. So it became the title of the album and everything. It’s the title track because it’s such a powerful song, and I just believe one of the best songs I’ve ever written.”

No ID, the architect of every beat and wizard of sonics, created a crazyqulit of samples from records by The Fugees, Stevie Wonder and Nini Simone. To this he added his own music and more, all with the mission of inspiring Jay-Z to express himself more openly than ever before. If moved by these tracks, Jay-Z gets to work, and starts writing the words. It’s then this thing becomes a song.

“I view songwriting with Jay-Z like scoring a movie,” said No ID. “My job is to see something in him, and then provoke it to come out with music.”

Making the music honest was the goal: “That was the theme: what is necessary to live a good life.”

Inspired by this direction, he immediately crafted a track. “That inspired me to make the music exactly as you hear it,” he said. “Then I played it for him, looked at him and said, `So, what are you gonna do now?’

“[Jay-Z] left the studio immediately,” he said, “woke up the next day at 4:44 in the morning and started writing the words.”

Knowing Jay-Z liked to leap into a song the first thing in the early morning, and being a savvy songwriter, Dion ensured that the timing was right, and that there was always new music ready for him while awakening in the morning.

Considered by spiritualists as an angelic sign of awakening, the time 4:44 is not only the album’s title track, but also the exact length of the song, which Dion said was a happy accident.

“That number has a lot of meaning for Jay-Z,” said Dion. “Both he and Beyonce were born on the 4th, and they have a long history with that number four and 4:44.”

The track weaves in a sample of the song “Late Nights and Heartbreak,” performed by Hannah Williams and The Affirmations. It was written by Kanan Keeney, which is why he is credited as a songwriter.

Look, I apologize, often womanize
Took for my child to be born
See through a woman’s eyes
Took for these natural twins to believe in miracles
Took me too long for this song

Said: “Don’t embarrass me, ” instead of “Be mine”
That was my proposal for us to go steady
That was your 21st birthday, you mature faster than me
I wasn’t ready, so I apologize
I’ve seen the innocence leave your eyes
I still mourn this death, I apologize for all the stillborns
‘Cause I wasn’t present, your body wouldn’t accept it
I apologize to all the woman whom I
Toyed with your emotions because I was emotionless
I apologize ’cause at your best you are love
And because I fall short of what I say I’m all about
Your eyes leave with the soul that your body once housed
And you stare blankly into space

Thinkin’ of all the time you wasted it, on all this basic shit
So I apologizeI’m never gonna treat you
I’m never gonna treat you like I shouldI apologize, our love was one for the ages and I contained us
And all this ratchet shit and we more expansive now
Meant to cry and die alone in these mansions
Or sleep with our back turned
We’re supposed to vacay ’til our backs burn
We’re supposed to laugh ’til our hearts stop

And then we end a space with a dark stop
And let love light the way
Like the men before me, I cut off my nose to spite my face
I never wanted another woman to know
Something about me that you didn’t know
I promised, I cried, I couldn’t hold
I suck at love, I think I need a do-over
I will be emotionally available if I invited you over
I stew over what if you over my shit?

I don’t even know what I would do
If they ain’t look at me the same
I would prob’ly die with all the shame
“You did what with who?”
What good is a ménage à trois when you have a soulmate?
“You risked that for Blue?”

For Blue’s tooth, the tooth fairy didn’t pay
I’m never gonna treat you like I should 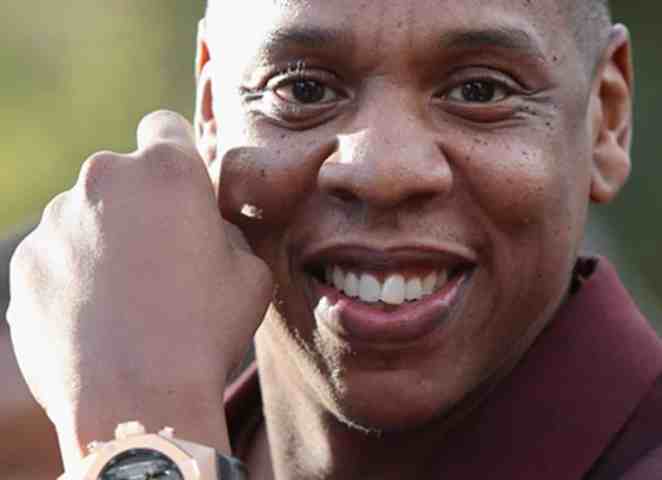 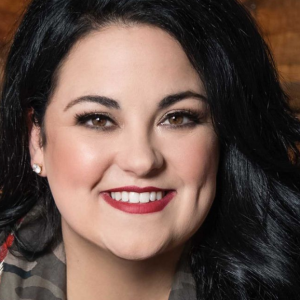 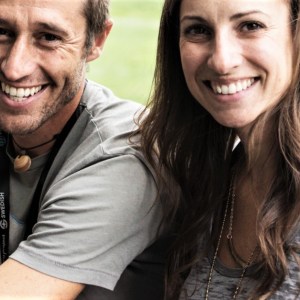