It’s one thing for an artist to ably represent a genre and stay true to the template. Yet when that artist pushes the parameters and applies lessons learned in one style and applies them to another, it elevates their both stature and their sensibilities.

That said, when one considers Lizzy Long, a veritable child prodigy who learned piano, guitar, fiddle, banjo and mandolin at an early age, and then went on to become one of the youngest musicians ever inducted into America’s Old Time Country Hall of Fame, some would be predisposed to consider her simply a country artist who made a point of proving her prowess early on. The fact that she shared stages with such bluegrass legends as Mac Wiseman, Earl Scruggs, and Jim and Jesse, and then garnered multiple Dove awards for the Bluegrass Song of the Year as well as honors from the International Bluegrass Music Association for her compilation Daughter of Bluegrass would seem to leave no doubt as to where her loyalties lie.

Long’s sophomore set, Dreaming Again, sustains that impression while adding other nuances as well. Although original offerings such as “Dreaming Again,” “Old Fashioned Heart,” “Final Curtain.” Cherry Pickin’,” and “Woman Scorned” bear all the typical trademarks of traditional bluegrass, her take on some unexpected entries — Queen’s “Keep Yourself Alive,” and a pair of songs from Andrew Lloyd Weber, the beautiful “Memory” and “Wishing You Were Somehow Here Again” — reveal a remarkable ability to bend some boundaries without doing an injustice to either of the divide. It’s little wonder that Long cites other innovative artists like Brandi Carlile, Billy Strings and Tyler Childers as among those she most respects. “My heroes will always be Dolly Parton, Mac Wiseman, Polly Lewis, Little Roy, and Judy Garland,” she adds. “I like a variety of genres.”

Of course that’s apparent given this particular set of songs, but there’s also no denying her daring when it came to transposing her traditional tones to some unconventional covers.

“When I listen to a song, I always see if banjo can fit it,” she explains.” If it does, I go from there instrumentally. Sometimes it works…sometimes not.  If I can change the song, it isn’t that hard.”

Hard or not, Long clearly succeeded here, and she makes no attempt to hide her happiness with the outcome. “I loved co-writing for this project,” she declares. “I enjoy the mixture of old and new songs, and I’m always excited about creating new songs that might just have the message somebody needs at a particular moment in their life, whether it’s an upbeat song or something that speaks to them during a hard time. I just love making music that speaks to people.”

Indeed, that appears to have been her goal from early on. It was evident then, and it’s equally evident now, especially given her prolific prowess.

“I always knew, because I couldn’t stop thinking about it. I always trying to get a chance to do it,” she muses. Even now, she gives full credit to her early idols.

“My initial influences were Little Roy Lewis and The Lewis Family,” Long reflects when speaking of about earlier associations. “I’m an old soul. I credit Little Roy Lewis, Wayne Haun, Mac Wiseman, Buddy Spicher, and Earl Scruggs with giving me my start.”

That may have been the case then, but given all the accolades she’s won ever since, she’s established herself and established a high bar of her own, one that she’s clearly aware of, even though she’s only recorded two albums.

“I always try to achieve the best possible outcome,” she insists. “But the more your peers put you on a stool, the more you want to please them…It’s just a little pressure.” 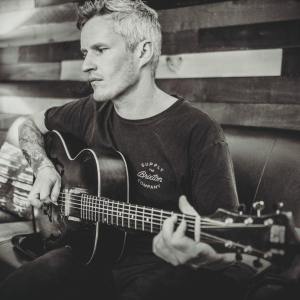 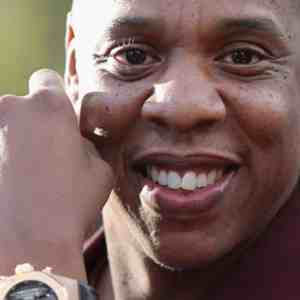