Christine McVie was a show-stopping artist, armed with a voice full of complexities—rich with velvety blues, peppered with breathy delicacies, and tinged with an unwavering grit. With piano chops to match, she had the ability to bewitch audiences and leave them completely spellbound for a song.

The rooting force of the rock band Fleetwood Mac, she was the heart and soul of the ensemble, as well as the songwriter behind many of their lasting hits. Tunes like “Songbird,” “Little Lies,” “Say You Love Me,” and “Don’t Stop” with their light, bright, easy-on-the-ears buoyancy were unmistakably McVie. Just as lively herself, she was able to translate that style on-stage perfectly.

Here are five bewitching live performances in honor of the songbird Christine McVie, who passed away Wednesday, Nov. 30.

Not just an enchanting songstress, McVie was also a powerhouse on the keys. Her work on the ivories and her vocals saved this live performance of “Don’t Stop” alongside the rest of Fleetwood Mac. She was on point.

Equipped with an unmistakable voice, McVie shines in this 1997 performance of her warm, weightless classic “Everywhere.” Like “Everywhere,” McVie’s compositions with Fleetwood Mac were down-to-earth, direct tunes about life and love, a contrast to her counterpart, Stevie Nicks’ mystical contributions.

Another of McVie’s Fleetwood Mac classics, “Say You Love Me” received an unusual remake during the 1998 Rock & Roll Hall of Fame induction ceremony. The addition of the banjo seems to be the stand-out element of the performance until McVie starts to sing.

After several tumultuous years for the on-again-off-again group, McVie rejoined Fleetwood Mac in 2014. The band appeared on the Today Show shortly after where a performance of “Little Lies” seemed like a “welcome home” song for the artist.

McVie once said of her hit “Little Lies,” “The idea of the lyric is: If I had the chance, I’d do it differently next time. But since I can’t, just carry on lying to me and I’ll believe, even though I know you’re lying.”

The heart-string-plucking “Songbird” is quintessentially McVie. She once explained of the tune, “It doesn’t really relate to anybody in particular; it relates to everybody. A lot of people play it at their weddings or at bar mitzvahs or at their dog’s funeral. It’s universal. It’s about you and nobody else. It’s about you and everybody else. That’s how I like to write songs.” 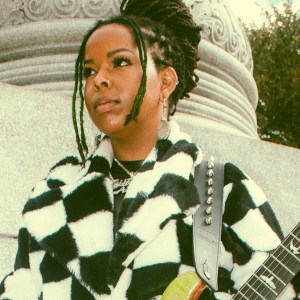 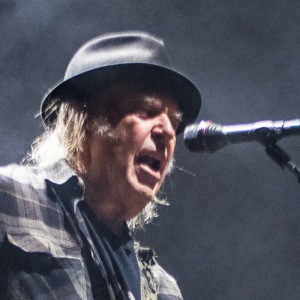