Earlier this year, Neil Young said that he was not ready to get back on the road amid the ongoing COVID pandemic. Now, the “Heart of Gold” singer says he might be persuaded to tour again, but only if it could be done 100 percent sustainably.

“I have a plan,” Young told The New Yorker. “I’ve been working on it with a couple of my friends for about seven or eight months. We’re trying to figure out how to do a self-sustaining, renewable tour. Everything that moves our vehicles around, the stage, the lights, the sound, everything that powers it is clean. Nothing dirty with us. We set it up; we do this everywhere we go.”

Young’s environmentally friendly tour plan extends all the way to the food that will be served at his shows.

“What was the last thing you remember eating at a show, and how good was it?” he asked. “Was it from a farm-made, homegrown village? I don’t think so. It was from a factory farm that’s killing us. I’ve been working on this idea of bringing the food and the drink and the merch into the realm where it’s all clean. I will make sure that the food comes from real farmers.”

He adds that his concept for sustainability on the road is something other bands can embrace.

“Once it’s up and going, and I’m finished with my part of the tour, there’s no reason why the tour has to stop,” he said. “The tour can keep on going with another headliner. It’s about sustainability and renewability in the future, loving Earth for what it is. We want to do the right thing. That’s kind of the idea.”

Young’s last performance was pre-pandemic in 2019. For the past few years, Young has been resolute in his decision to not tour until COVID was “beat.” In 2021, he called on concert promoters to mitigate the spread of the virus at what he called “super spreader” gigs. 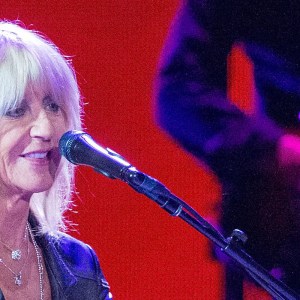 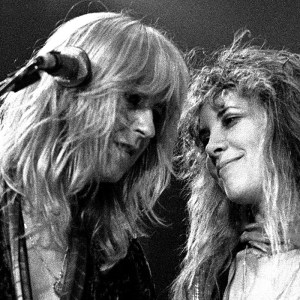