To commemorate the 50th anniversary of John Denver’s Rocky Mountain High, Windstar Records, and Secretly Distribution are releasing a reissue of the album on limited edition blue vinyl on Sept. 16.

Written by the California native, while camping in the Rocky Mountains during the Perseid Meteor Shower in 1972, Denver wrote the lyrics around his love, and awe of, his adopted state—But the Colorado Rocky Mountain high / I’ve seen it rainin’ fire in the sky / The shadow from the starlight is softer than a lullaby. The album marked Denver’s first Top 10 album, and the song “Rocky Mountain High” was officially recognized as the second state song of Colorado in 2007.

Celebrating the 50th anniversary of the album throughout the year, The Denver Estate is also holding a special performance on Sept. 8, featuring the Colorado Symphony Orchestra performing along with audio and video of Denver, and backed by members of his former band.

Continuing the commemorations of Rocky Mountain High, Colorado Governor Jared Polis recently confirmed that the Mountain Lion Trail in Golden Gate Canyon State Park will be renamed the Rocky Mountain High Trail. “Here in Colorado, we’ve always known that our majestic mountains, our bright blue skies, our starlit nights, and our forest and streams were the stuff of legends—but John Denver made them the stuff of song lyrics, too,” said Polis in a statement. “And not just any lyrics, but world-famous lyrics that span genres and generations.”

Throughout the early 1970s, Denver was one of the first artists to address concern for the environment through music and back it up by supporting numerous charitable organizations. An environmentalist and humanitarian, Denver received the National Wildlife Federation Conservation Achievement Award, NASA Medal for Public Service, and the Presidential “World Without Hunger” Award for his work with The Hunger Project and UNICEF.

Denver, who died tragically in a plane crash in 1997 at the age of 53, released 23 studio albums in his lifetime with hits including, “Take Me Home, Country Roads,” “Sunshine On My Shoulders,” “Annie’s Song,” and “Leaving on a Jet Plane.” He sold more than 33 million records and had seven albums reach the Top 10 in the U.S. 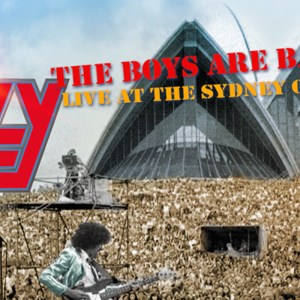 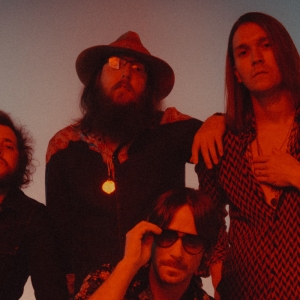