When we think Pink, we think of a husky voice spouting from a punk-rock looking—excuse our French—badass. She’s a pop artist by definition, but Pink or P!nk or Alecia Moore (the singer’s legal name) has come to champion much more. Pink’s legacy is one of boundary-pushing and norm questioning ever since her debut album, Can’t Take Me Home, in 2000. And seven studio albums later, she’s become a role model for girls, women, boys, men, and all other persons by showing us that beauty has more than one definition.

But let’s get down to the specifics, shall we? Pink has won three Grammys and sold millions of albums, sure, but she’s also a fascinating collaborator. (Don’t even get us started on her Pepsi commercial with Britney Spears and Beyoncé.) Below we dive into just that—some of Pink’s best duets. Keep reading for our six favorite Pink duets.

1. “Just Give Me a Reason” with Nate Ruess

“Hurts 2B Human” with Khalid

Released ahead of the album of the same name, “Hurts 2B Human” features the young R&B star, Khalid. The two blend their styles and vocals on the 2019 track as their lyrical back and forth covers the struggles of everyday life.

“I Have Seen the Rain” with James T. Moore

This next song is called ‘I Have Seen The Rain’ and it was written by my daddy, Mr. Jim Moore, Pink says as she introduces this duet. He wrote it back in Vietnam about 40 years ago, and I grew up singing it with him at different Vietnam Vet functions. It’s how I learned to harmonize and how to love an acoustic guitar, and the way that we recorded it; it was my Dad’s first time in a recording studio, and he always said, ‘Singers don’t really have to work too hard’—and he changed his mind that day. But we did it live, him and I in the vocal booth together, him playing and singing and me harmonizing. One take, straight through. It was a really, really good time, it was really special to be able to record a song with my Dad, the first song I ever learned. We hope you like it and we dedicate it to all the Vets out there.

“Love Me Anyway” with Chris Stapleton

Another duet from Pink’s eighth studio album, Hurts 2B Human, is the lovely “Love Me Anyway” with country singer Chris Stapleton. The pair seemed destined to duet and later performed their song at Madison Square Garden together.

Steven Tyler, the lead singer for Aerosmith, brought “Misery” to Pink and they recorded the track as an epic duet. Pink later went on record saying working with Tyler on this song was “an experience of a lifetime.”

In a characteristically bold Pink track, the singer addresses former President of the United States George W. Bush and criticizes some of his policies. The Indigo Girls literally provide support as they all sing the politically tinged song. 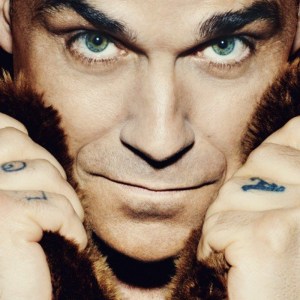 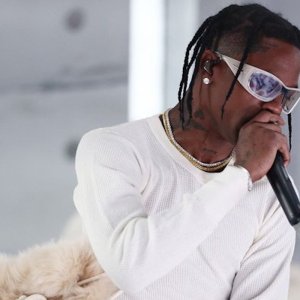