The artist, who died young at just 52 years old, in 1997, was known for seminal songs like “Pancho and Lefty” and “To Live Is to Fly.” He inspired country and Americana artists like Steve Earle, who named his now-late son Justin Townes Earle after his idol.

But sadly, Van Zandt’s life was cut short due to his addiction to drugs and alcohol. Nevertheless, his songs remain in the canon and have been covered by countless artists, including Bob Dylan, Willie Nelson, Lyle Lovett, Merle Haggard, Norah Jones, Emmylou Harris, Counting Crows, See Earle and many more.

Here, we wanted to dive into a few quotes from Van Zandt outside of his song lyrics, some thoughts of his that will make you both think about the artist and appreciate him that much more. So, without further ado, here are eight quotes from the songwriter that will make you rethink your relationship with him.

1. “I don’t envision a very long life for myself. I think my life will run out before my work does. I’ve designed it that way.”

3. “I’d like to write some songs that are so good that nobody understands them. Not even myself.”

5. “I don’t know why I write really depressing songs. I’m a kind of melancholy guy, I suppose. But I figure I’m about normal.”

8. “I was just tapped on the shoulder from above and told to write these songs, as opposed to wanting to be a success in the music business.’ 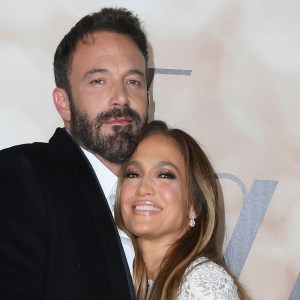 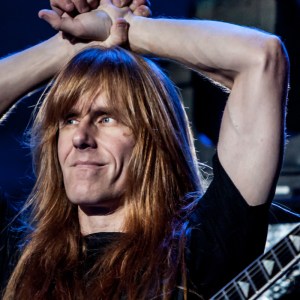