After his 2018 arrest for possession of child pornography, Manowar’s former guitarist Karl Logan has been sentenced. Logan will serve 66 months, or approximately five and a half years, in prison for his crimes in addition to paying a $10,000 fine. Upon release, Logan will be under supervision for the rest of his life.

The former heavy metal musician was first arrested on August 9, 2018, in Charlotte, North Carolina. Logan was then federally indicted in 2019 and charged with six counts of third-degree exploitation of a minor. He plead guilty in 2020, and the present investigation lasted two years before sentencing on July 15, 2022.

Following Logan’s 2018 arrest, Manowar announced that Logan would no longer be involved with the band.

“With regard to Karl Logan’s arrest and the charges against him: Due to the fact that Karl and his attorneys are dealing with these issues, he will not perform with MANOWAR,” the band wrote on Twitter. “The new album and upcoming tour will not be affected.” The band later announced that E.V. Martel would take Logan’s place in the band and on tour.

Manowar is a heavy metal band that formed in 1980 in Auburn, New York. The band has a particularly strong cult following and has set the record for loudest performance according to the Guinness Book of World Records. Logan joined the band in 1994 and recorded four albums with Manowar. Since 2018, though, Logan has no longer been associated with the band. 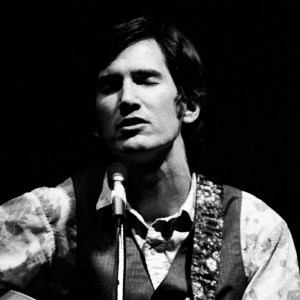 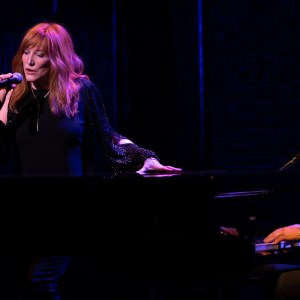