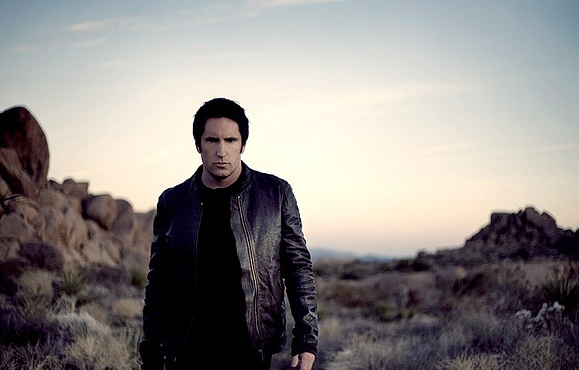 In the new music economy, a songwriter will have the most power. Or so believes Jeff Price, the founder of TuneCore, a digital distribution music service that’s now branching into do-it-yourself publishing.

Another result of this shift is that record labels will increasingly look like artist management companies, cashing in on more of the artist’s revenue streams. (We’ve been seeing this for years in the so-called “360” deal.)

If record labels’ fortunes decline, artists and their managers will start to take on the roles of distribution and marketing. In fact, they already have. Major artists like Radiohead and Wilco have simply formed their own labels to release their music, while TuneCore has helped their customers independently distribute over 400 million units since 2006.

But if TuneCore has been helping artists distribute their recordings, they weren’t doing much for songwriters, and the mechanical royalties they were owed.

Songwriters earn mechanical royalties every time their song streams on Spotify or is downloaded on iTunes. Some of that activity might occur outside of the U.S., where it’s very difficult to collect. Foreign mechanical royalties are paid to third party mechanical royalty organizations and performing rights societies like PRS in the UK, GEMA in Germany, SACEM in France, and JASRAC in Japan, and many others.

That question led Justin Kalifowitz of New York-based Downtown Music Publishing to ponder, “The one piece that was still missing was how do these emerging artists and songwriters collect their publishing royalties, apart from affiliating with a PRO, which only touches on a percentage of the overall publishing royalties?”

Jeff Price says that a publishing company is actually a made-up term with no legal bearing. “You can call it pizza,” he says. A songwriter can legally collect their own mechanical and performance royalties, but it would be a cumbersome process.

In the 1970s, a Los Angeles company called Bug Music was pivotal in changing the publishing paradigm by “administering” copyrights for songwriters. Bug is a publishing company, though instead of owning or co-owning copyrights, they simply collect the royalties that are due to a songwriter (for a fee, of course).

Kalifowitz says he comes across lots of great songwriters at Downtown, whose roster includes Cold War Kids and pop writer Antonina Armato, but that he can’t sign everyone to a publishing deal. With SongTrust, he can offer the same services to emerging songwriters that Downtown provides for veteran writers.

Neither SongTrust or TuneCore will own any of their customer’s copyright. Instead, they will simply help songwriters register their copyrights, affiliate with a PRO, and collect royalties.

“We tried to come up with the most fair publishing deal ever,” says Kalifowitz. SongTrust will charge individual songwriters $50 a year to register 25 songs.

Price says musicians today have to be “the artist, the record label, the performer, the songwriter, the merchandise company, and everything else. They don’t split up their rights.” Therefore, the new TuneCore service will act like an add-on for customers who already use TuneCore to distribute their music to outlets like iTunes, Amazon, and Spotify.

“Every single month iTunes reports back to me what’s selling,” says Price. “Therefore I know exactly how much they’re owed in mechanical royalties.” Price even plans to challenge the sovereignty of the performing rights organizations by directly collecting the public performance royalties his customers earn from things like Pandora plays and Spotify streams. Plans for helping TuneCore customers collect royalties from YouTube are also part of the overall vision.

TuneCore’s publishing service will only be available for songwriters who currently use TuneCore’s distribution service. TuneCore will charge a $49.99 one-time set up fee, plus 10% of the royalties it collects. One high-profile client, Trent Reznor, has already signed on.

One of the original reasons that drove Jeff Price into what he calls “the murky world of music publishing” is the realization that his customers were not getting paid the royalties they were owed outside of the U.S. He estimates there is $50 million in unpaid foreign royalties in what the industry calls the “black box.”

“If your song is bought via paid download outside of the United States, it generates you a mechanical royalty as a songwriter. Guess what: you never got it,” says Price. “It was paid by the digital music store to the performing rights organizations and mechanical collections agencies, but they never gave it to you.”

When I ask Price whether it will be easy to actually collect the money, he laughs. “I’m about to find out. Honest to god, that’s what I’m about to do.” 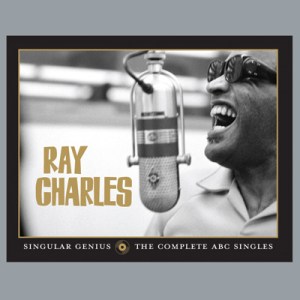