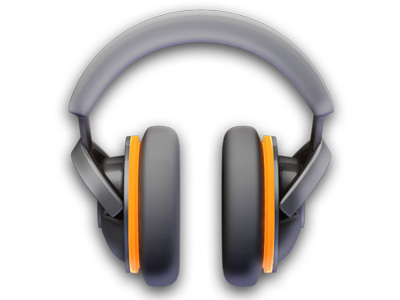 On Wednesday, Google announced a revamped Google Music that features both a full music store and a distribution service for artists.

Let’s take a moment to trace the recent evolution of the major digital music stores.

In May, Google first launched a music product, called Music Beta. Failing to negotiate licenses with record labels, Music Beta was a passive locker, allowing users to store and access their own music on Google’s servers for free. In March, Amazon had previously launched a similar music product called Cloud Player.

In June, Apple announced their new music services, iCloud and iTunes Match, which let users store music in the cloud for a yearly fee of $24.99.

Rumors about a Google Music service have been going on for years, and they have always seemed to be fraught with problems.

When Music Beta did finally launch, there was no store component. Now Google has licensed 8 million songs, and users can store up to 20,000 more for free. That’s $24.99 cheaper than paying Apple to store 25,000 songs. The Huffington Post has a nice graphic, comparing what you get on each of those services as well as Amazon.

Google Music also has a social component, where users can share one play per song with their friends on Google +, which sounds a lot like the recent Rdio and Spotify integrations on Facebook. Basically, it’s another massive bet that music is the most social thing on the internet.

The Google Music store is run through the Android Market. Songs downloaded from the store can then be played on web browsers and mobile devices.

How do I sell my music on Google?

The really groundbreaking aspect of the new Google Music is an “Artist Hub.”

Why didn’t anyone else think of this? It’s digital distribution and direct-to-fan, all in one.

For TuneCore’s worldwide distribution (Google Music is only available in the U.S. right now), TuneCore does not take any of the money an artist earns from selling their music. Instead, they charge upfront fees: $49.99 a year for an album distribution and $9.99 a year to distribute a single or ringtone. With TuneCore, you’ll get digital distribution to a lot more outlets. But, since Google has such an enormous reach, if their model catches on as a go-to destinations for fans to buy music, there will be a huge incentive for emerging artists to just sell directly through Google.

Direct-to-fan services like Topspin enable artists to set up their own store, plus sell other merch bundles and manage email campaigns and lists. Topspin offers more services, but Google Music is essentially another spin on the direct-to-fan business. You’ll be selling your music directly to the fan in a way that you haven’t been able to do yet with the other major music stores.

Also, if Google Music does become a major platform, it could effectively cut out the digital distributors like TuneCore and CD Baby. It’s unclear whether TuneCore will be distributing their clients’ music to Google’s store. If you’re already a TuneCore client, it might not be very attractive to have to shuck out an extra $25 a year just to get your songs on Google Music.

It’s pretty exciting to see Google creating a music product that is really meaningful and brings a fresh insight into the space. 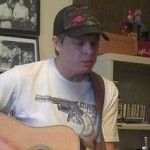