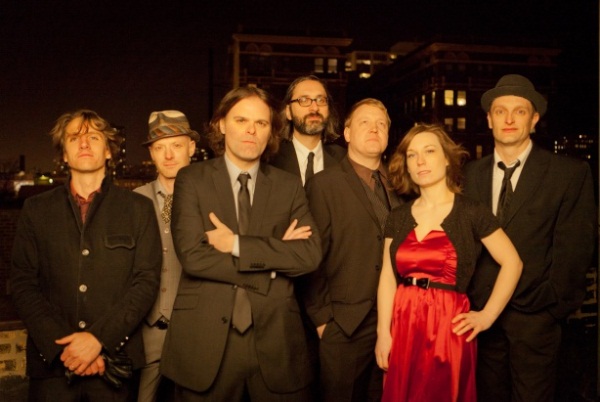 Scott Lucas, the writing and lead-singing half of long-running post-grunge duo Local H, is currently enjoying a more crowded studio and larger travel crew thanks to his other group’s (Scott Lucas and The Married Men) newly released, second full-length album Blood Half Moon. While the six-piece band’s first album, George Lassos The Moon, followed relatively straight-forward lines of rock with some poppier tones and sugary harmonies mixed in, the latest offering explores a vastly different, more sinister terrain.

Recorded in Chicago at Steve Albini’s Electrical Audio, the record features elements ranging from jaunty, breezy harmonies to Irish jig-flavored heavy-metal stompers. Blood Half Moon still manages to convey a cohesive feel, while avoiding tripping over what might typically seem as divergent sonics. Also, more than in the past with Local H, Lucas successfully employs a vocal dexterity to match the increased variety of the album’s musical excursions.

Lucas and his band have been on a run of dates that’s seen them share a few stages with Deer Tick, though they’re currently in the midst of headlining shows until the end of July. American Songwriter recently chatted with Lucas about not only the not-so-obvious differences between a duo and a band of many, but also how one album can turn out to be a completely different creation than when the artist first envisioned it once other players start chiming in.

How does your own creative vision change when switching from the rock duo to a six piece orchestral outfit?

Working with more people is like learning how to wade through all of these different parts and make sure that things don’t get cluttered. Just because everyone can play doesn’t meant that everyone should play all of the time. It’s been about finding a different way to build dynamics. Writing for Local H is like writing solo-acoustically and building your songs around your limitations, and here with the Married Men, there really aren’t any limitations and you’re trying not to get carried away with that part.

Local H has been around for quite a while, now. Is your work with the Married Men just something for you on the side?

No. What interests me about this record is that it’s very different from the first Married Men record and I can see that this band is growing and developing its own story. I’m very interested to see where that goes and I don’t plan on going anywhere until I figure that out.

The decision making process is surely easier between two musicians. Is there a democratic process inside of the Married Men, or are you calling the shots completely?

I wouldn’t say that it’s democratic, even though everyone can play what they want to play. I do end up having the final say, but even that’s tricky, because you have this attitude of how you want the song to go and then someone comes up with something great that you didn’t envision, so you have to figure out if that’s better and suck it up and let the song evolve into what it’s going to be. It’s interesting to balance what you think the song needs, compared to what’s been brought to the table.

Is it tough for you to swallow your pride when something better than what you envisioned for a tune gets brought to the table?

There’s no reason to be in a band if you can’t operate within it. To have problems with something that will make the song better would be ridiculous. It’s a balancing act, and you have to deal with things as they come.

So, serving the song is a greater priority for you than who does the servicing?

Anyone who’s honest about what we do would acknowledge that they don’t know where most of this stuff comes from. You are there to make sure the song gets completed. Maybe it was there all along and you’re there just to make sure it gets finished.

You’re new album has a sound that’s rather hard to define. The best I could come up with was “Chamber Country Noir.” How would you define the overall scope of sound on the new record?

I think that’s a pretty good label. We were calling it “Country-ish Alternative for People Who Like Metal.” Yours is a more poetic way of saying what we were trying to communicate, but the point gets across both ways, I think.

As the labels we just discussed suggest, the new album explores a deeper range of styles and textures than your first album. We’re you purposely looking to go into a new, more complex direction?

The first song we had written for this album is the opening track, “Lover, The Lullaby,” and it’s also the first song we had ever done in a minor key. Before then, all Married Men songs have been written in major keys. Once that happened, we knew we were doing something different and making a turn, so we just followed that and let the noise and darkness take over.

What appealed to you about letting that darkness take over this time around?

I think if it was just a matter of us having these very specific rules of how we wanted the first record to sound, and then we came up with a metal riff section when we were recording the new album. We really responded well to that and decided not to follow the rules we had in the past, and just let the band go where it would go organically. 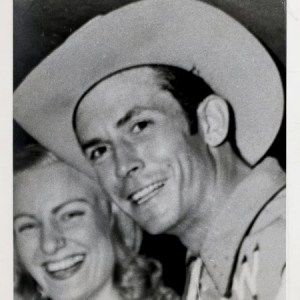 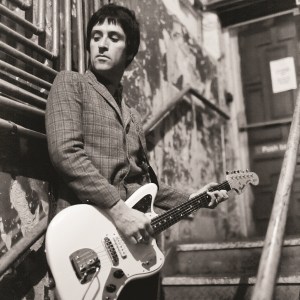