A legal battle is brewing between Aaliyah’s estate and the late singer/songwriter’s former record label Blackground Records. With the label teasing the release of new music, and even going as far as launching an Aaliyah is Coming website and use of a hashtag, the estate has released a formal statement regarding the matter.

“Protecting Aaliyah’s legacy is, and will always be our focus. For 20 years we have battled behind the scenes, enduring shadowy tactics of deception with unauthorized projects targeted to tarnish,” the statement reads, posted to Instagram late Wednesday night (August 4). “We have always been confused as to why there is such a tenacity in causing more pain alongside what we already have to cope with for the rest of our lives.”

While the statement never addresses the culprit outright, there’s no confusing its intended target. “This unscrupulous endeavor to release Aaliyah’s music without any transparency or full accounting to the estate compels our hearts to express a word—forgiveness,” the statement continues. “Although we will continue to defend ourselves and her legacy lawfully and justly, we want to preempt the inevitable attacks on our character by all the individuals who have emerged from the shadows to leech off of Aaliyah’s life’s work.”

Aaliyah is often regarded as one of the defining talents of her generation. With the release of her debut album, Age Ain’t Nothing But a Number, she witnessed instant success. Lead single “Back and Forth” became a bonafide chart smash and vaulted to No. 1 on R&B and hip-hop, setting the stage for three more No. 1 hit singles and a collection of Top 10s, including “More Than a Woman,” “If Your Girl Only Knew,” and “I Don’t Wanna.”

In 1993, The singer was signed to Blackground Records as its flagship artist, but it soon shuttered following her death in 2001. Her uncle Barry Hankerson currently retains the singer’s masters. 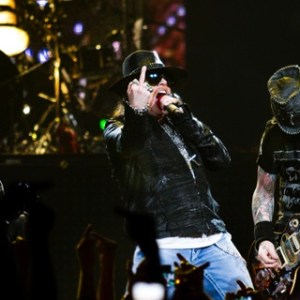 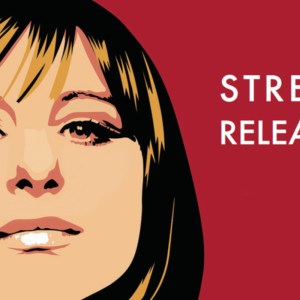