Back on the road for the first time since the pandemic forced them to postpone their tour last year, Guns N’ Roses is already giving their fans a lot to be excited about. On Tuesday night (Aug. 3) at the tour’s second stop—Boston’s legendary Fenway Park—the band unveiled a rare version of an unreleased song from the Chinese Democracy era: “Absurd,” which was originally called “Silkworms.”

The reworking of the tune comes as a surprise to hardcore Guns N’ Roses fans—this performance marks the first time Slash has made contributions to the tune, since the original (written by Chris Pitman and Dizzy Reed) came from the stretch of years when he wasn’t playing with the band. With slightly updated lyrics and a new, rock-meets-electronic feel, the performance was a bombastic resurrection.

“Some of you might have heard this under another name—but this is really kind of absurd for us to try this,” frontman Axl Rose said, with a quick-witted drum fill backing up his pun. “Wasn’t that funny? And they don’t even know the joke yet. Ok, this is called ‘Absurd.’”

The show featured a couple of other cool moments, including covers of classic tunes like Wings’ “Live And Let Die,” The Stooges’ “I Wanna Be Your Dog” and, of course, Bob Dylan’s “Knockin’ On Heaven’s Door,” which the band made their own with their 1990 version of the tune.

For now, Guns N’ Roses’ tour will keep marching on, finishing out the rest of the dates in the United States, Canada, and Mexico. After that, the band was slated to play shows in New Zealand and Australia, but with cases on the rise there and strict lockdown restrictions—including mandatory quarantines—the band has had to push those dates back until they’re more logistically possible to pull off. Nonetheless, the beloved hard-rockers are committed to sharing their talents and music with fans in person again—already, they’re looking at rescheduling those dates in 2022. In the meantime, they’ll keep bringing stadiums to life night after night here in North America.

Check out the rest of Guns N’ Roses tour dates below: 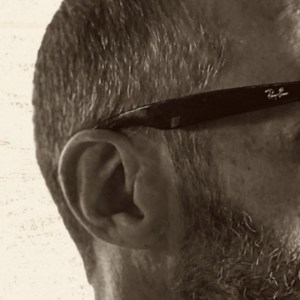 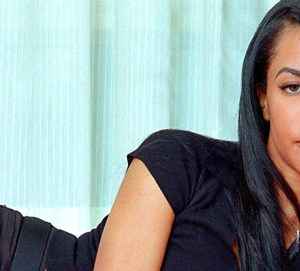