Art imitating life is taken to a new level for fans of Aaron Espe, who writes so much from experience there is little filter between he and the rest of the world. It is a refreshing glimpse into what is real and what is manufactured, played out in a song that is as inviting as it is wholesome.

Espe is jointly releasing his EP today, ‘Wonder’, as well as an exclusive premiere of the video for the song, Amazing Incredible Things. Which, unsurprisingly, is based on his life.

“I remember watching my oldest son play with his toys, the way he is on the cover of this EP, and being happy for him that he was in Neverland, so to speak,” Espe told American Songwriter. “I was also slightly sad, though, not having the keys anymore, or having forgotten the secret password to get in. This song explores all that.

“I’m so happy John Niño, who animated and directed the music video, and Stephen Clark, who wrote the script, brought this song to life visually. The best you can hope for in a music video is that it brings out the best in a song and makes it even better. That’s what they did.”

Through the duration of the EP, the lyrics, mood, and overall feel will place the listener inside many personal moments, almost as though given the opportunity to be living them alongside Espe. Embedded in the tracks are the laughter of his family as accompaniment to the delicate acoustic guitar, wistful production, and nostalgic lyrics.

The EP is the culmination of a concerted effort made by Espe to present a vision different to how he typically sees the world.

“I’m not proud of this, but my default setting is to be a little bit cynical,” he said. “I work to not be, though, and this EP is proof. Six songs about looking at the world without cynicism.

“You want to know who isn’t cynical? Kids. They’re believers. This project is dedicated to them, specifically my three sons, Silas, August, and Lorentz.” 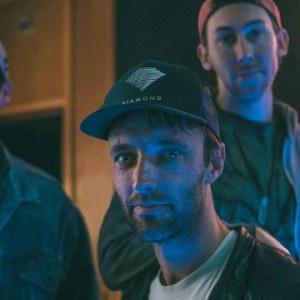 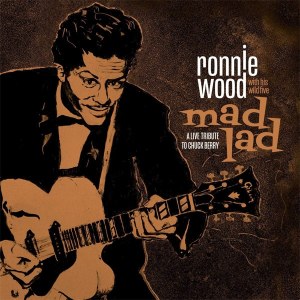