The new single from ELEL, Gravity, is best described as frontman Ben Elkins’ cry to carry on — even if all the circumstances are seemingly stacked against you. Like light at the end of a long, dark tunnel it is an anthem dedicated to the moment right before exhaustion takes over and someone begs for one last try.

From an outsiders perspective, the rally cry may be foolish, but it also may be worth it and exactly what is needed. It was certainly the only way towards progress, and healing, for Elkins.

“I couldn’t see a way forward, and wasn’t sure I’d make it,” he to American Songwriter, “but at least I had a lot to write about.”

The all-out optimism is surprising considering Elkins wrote Gravity while everything crumbled around him. His job, band, and family were all torn apart with the discovery of his affair.

“I was suddenly very alone. I’d been on an exciting path, and that all fell apart. The only thing that made me feel worth a damn was writing and recording new songs,” Elkins says.

This was back in 2016 when things were going well for ELEL.

The band had just released its debut album on Mom + Pop Records, ELEL had appeared in Mike Birbiglia’s feature film “Don’t Think Twice,” and was touring steadily. By the beginning of 2017, things had become very quiet, except in Elkins’ headphones.

With the help of founding members Zach Tichenor and Tim Cook, new songs began to take shape, as 11 of them are recorded on an album that is set to be released in early 2020.

“I just wrote and recorded every minute I could, all about the confusion and struggle to survive,” Elkins continues. “And now we have so many songs. Some fit together for the album. Some, like Gravity, stylistically live on their own. But they all come from the same struggle.”

His solo vocal performance links Gravity with all the new songs as Elkins leaves behind the massive group vocals ELEL has become known for — especially in songs like their breakout single 40 Watt — preferring to sing alone about his journey. He wants the lyrics to be clear. They tell the story.

Berthed from personal — if not self inflicted — struggles, ELEL has a new songbook and an optimism ready to burst into the coming new year. 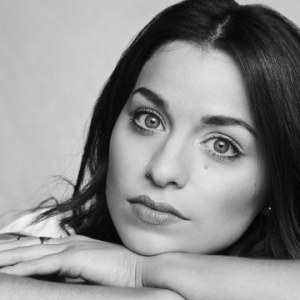 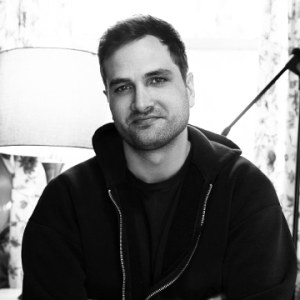