So often artists are searching for something to improve upon or influence.  They want to become the next pop icon or revolutionary rock guitarist, when really simplicity and flattery can create the most innovative art of all, and what is simpler than a children’s nursery rhyme? This kind of minimalism and innocence is just what songwriter Adam Masterson had in mind when he wrote “Crazy Rain.”

“Initially I just wanted to write something simple like a lullaby or nursery rhyme,” said Masterson.  “The first line ‘I wrote a letter to the nighttime, but I won’t send it till the sun shines’ made it feel like a song about timing and how important timing is in life. The melody sounded like a plea to someone, so the lyrics followed the melody. I liked the idea of “Crazy Rain” and how the storms of the skies can mirror the storms of the heart. Very often we find ourselves caught up in someone else’s storm, so I wanted the words to play on that.”

“Crazy Rain” is an honest and down-to-earth song written and performed by a real and sincere songwriter with the raspy, vocal likeness of John (Cougar) Mellencamp.  There are no gimmicks or trendy pop elements, it’s simply a great song that tells a story about love, chance and the waiting game that accompanies them.

In addition to this lullaby inspired tune for adults is an artsy video filmed in the heart of New York City.  Due to the title and content, Masterson really hoped to mirror those elements with the use of real rain in the video, and since he and his crew were filming in December, they got just that.

“The main thing was we wanted it to rain, so we got lucky. We gravitated towards Washington Square Park as a focal point and started there.  We wanted to set the atmosphere of the song in places New Yorkers would recognize and feel familiar with,” said Masterson.

“We settled around Russ And Daughter’s delicatessen on Houston at the end of the shoot. It was mid-December and I was pretty wet by this stage of the day, so we shot that just once as it was freezing,” he said.  “I thought at the time this will never work but I’m glad we did it because it became the spine of the whole performance.”

An impromptu piece to the performance which became possibly the sole lineage element in the video was a woman holding an ‘I love NYC’ umbrella wearing a white coat.  Her name was Innes and she was an assistant recruited from an app called Mixer to help with the video shoot, who was inserted last minute, on the fly into the video.  So many of the shots in the video are varied, but Innes was the one constant throughout, bridging each scene to the next. 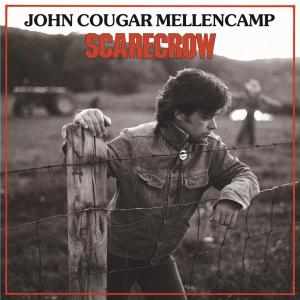 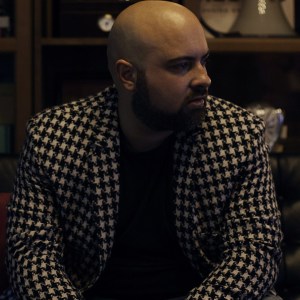