Adele shared her new song, “Hold On,” during her One Night Only concert special and interview with Oprah Winfrey on Sunday night (Nov. 14). Sharing a live performance of the new ballad off her upcoming fourth album 30, Adele told Oprah more about the song and meaning behind its heartbreaking lyrics, Sometimes loneliness is the only rest we get / And the emptiness actually lets us forget.

In her interview with Winfrey, Adele opened up about working through the guilt of her divorce to Simon Konecki, her weight loss, which she credits to severe anxiety following their split and the recent death of her father in May 2021.

Set within the context of Adele’s divorce, 30 draws on all the regrets and heartache of her marriage ending and what that meant for her son Angelo, who saw his mother perform for the first time during the special. “Hold On” continues part of its narrative.

“My friends would always say ‘hold on’ when I would feel like [how I felt] in the lyrics in the verse,” Adele told Winfrey. “But it was just exhausting to keep going with it. It’s a process. You know, the process of a divorce. The process of being a single parent.”

Adele said “Hold On,” and the remainder of 30, is also about moving forward with intention.

“I never questioned whether I’d made a bad decision,” said Adele. “I never ever did, which I’m very grateful for. I never asked myself those questions. But it was just like, maybe it would’ve been better if I had just kept my mouth shut and carried on. Just in terms of hurting two people that I love most in the world.”

Hold on / Let time be patient / You are still strong / Let pain be gracious / Love will soon come / Just hold, hold on, Adele sings in the chorus.

I swear to God I’m such a mess / The harder that I try, I regress / I’m my own worst enemy / Right now I truly hate being me / Every day it feels like the road I’m on / Might just open up and swallow me whole / How do I feel so mighty small / When I’m struggling to feel at all? 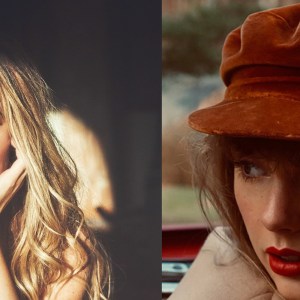 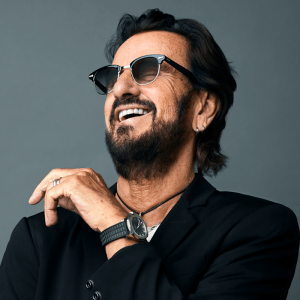