Adia Victoria today released the video for “Different Kind Of Love,” the second single from her forthcoming album Silences.

The video indulges Victoria’s inner Francophile, recreating as it were a mid-‘60s-era French television show with Paris musician Madeleine Besson acting as host. It was directed by Alex Bittan.

Silences will be released February 22 via Canvasback Music. It was produced by The National’s Aaron Dessner at his Long Pond Studio in upstate New York. The album is said to grapple with a complex of issues facing modern women.

Watch the video, and check out the album’s track list and upcoming tour dates below. 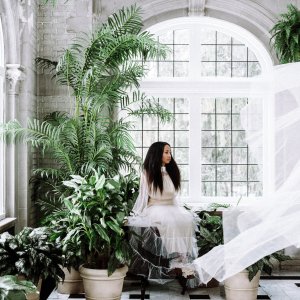 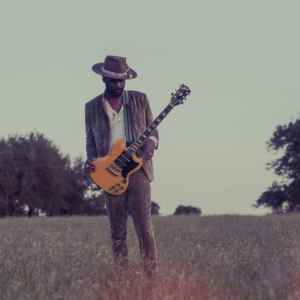