Canadian singer-songwriter AHI is already well-known in his home base of Toronto, having developed a strong regional fan base and won the Canadian Songwriting Competition for folk singer-songwriter in 2017. Since then, he’s gotten attention in the States, earning press from outlets like Billboard and having played an NPR Tiny Desk Concert in January of this year.

On July 13, AHI will release In Our Time, the follow-up to his 2016 debut album We Made It Through The Wreckage. Ahead of In Our Time‘s release, AHI has shared new track “Straight Ahead,” a heartening folk anthem about pursuing dreams against all odds.

“One of the best pieces of advice I’ve ever gotten was from a major label A&R who told me to put my blinders on and just keep going,” AHI says. “It seems like a simple sentiment, but in an industry where everybody has a different idea of what success means and how to attain it, and everybody’s trying to tell you what you should be and how you should do it, it took a lot of work for me to really understand how to live my life that way… ‘Straight Ahead’ is an anthem about steering past all distractions and obstacles and unapologetically pursuing your purest intentions.”

Listen to “Straight Ahead” below. 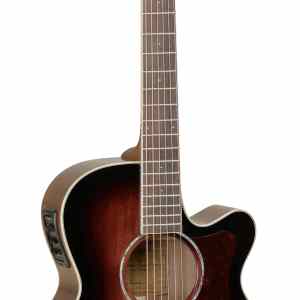 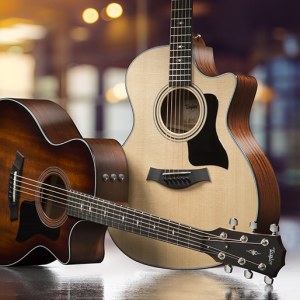