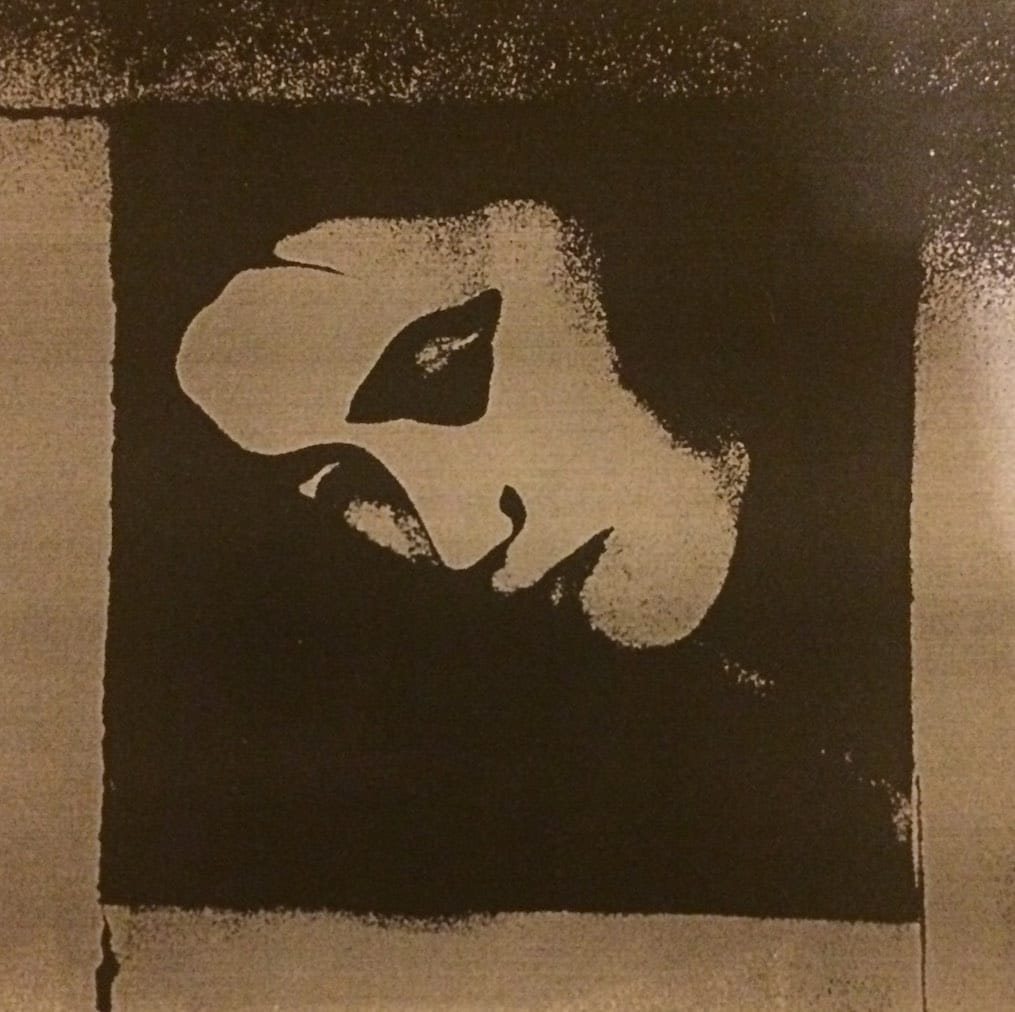 The album: The self-titled debut, which was recorded in East Nashville at The Bomb Shelter with Andrija Tokic (Alabama Shakes, Hurray For the Riff Raff)

Songwriter says: When Producer Andrija Tokic and I decided to work together at his analog studio The Bomb Shelter, we discussed creating a piece of art which would not pigeonhole me into any specific genre but would rather lay the foundation for myself as an ever-evolving artist. Nashville to me is a mix between great Rock and Roll (via Fond Object Records) and the classic traditions of Country, Folk, Americana, and a little hint of the Blues.

My influences range between these classic American forms while also being trained in the more complex understandings of classical and experimental pop music with influences like Bjork and Radiohead. So I wanted the overall sound of the album to be classic, yet subtly experimental — with a bridge between country and rock and roll — my internalized Nashville.

By being as open, honest, and genuine as I can through my songwriting, performing, and collaborating, I hope to help others feel less alone in the same way the music of others has pulled me out of my darkest days. With the help and support of so many people within my community, my vision has come to life and transformed into something beyond my wildest dreams — a unique, collaborative piece of art that I hope withstands the test of time. 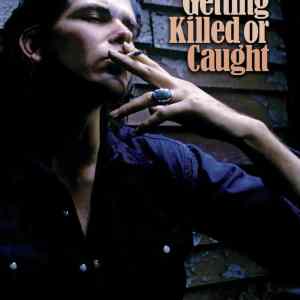 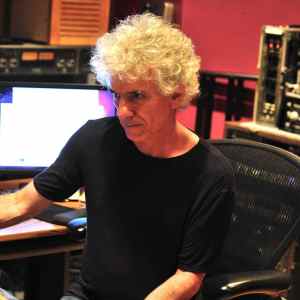