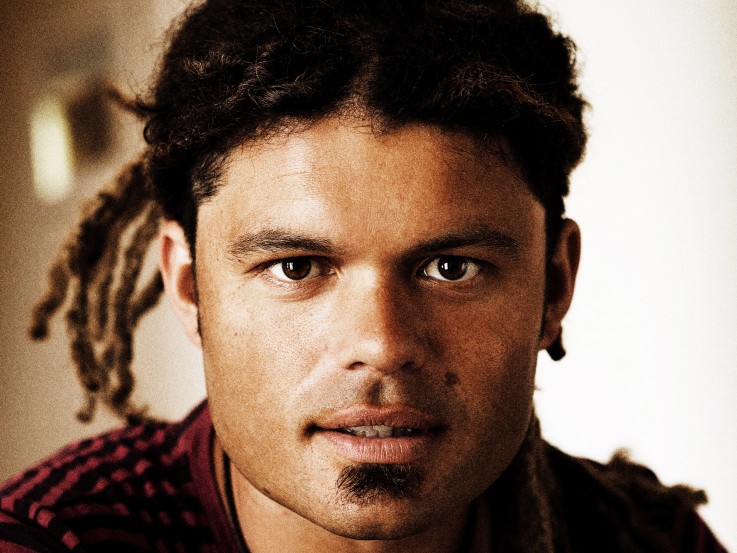 The Artist: Aussie bluesman Ash Grunwald
The Album: His self-titled compilation record, out 5/20
Fun Fact: Five of his albums have been nominated for “Best Blues & Roots Album” by the Australian Recording Industry Association. He’ll be supporting Xavier Rudd on tour this summer.
Songwriter Says: “This album is a bit of a ‘best of,’ so all of the tracks have special significance to me. It’s my introduction to the U.S. after having been a recording artist for over a decade. I’ve actually done seven studio albums and three live so far, all released in Australia. Many of the songs on the album were recorded in a very non-traditional way. I’ve really enjoyed pushing the blues into new directions with unusual blends of production and beats. For example, many of the beats I have used over the past five years have been provided by hip-hop producers. I’d often use a hip-hop loop and then add elements of ‘junk percussion’ like hammers, spanners, bits of metal and chains.” 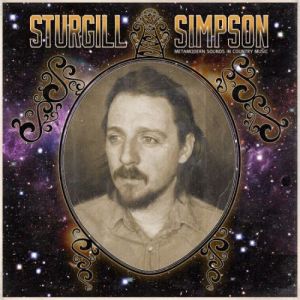 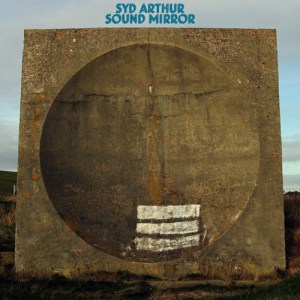