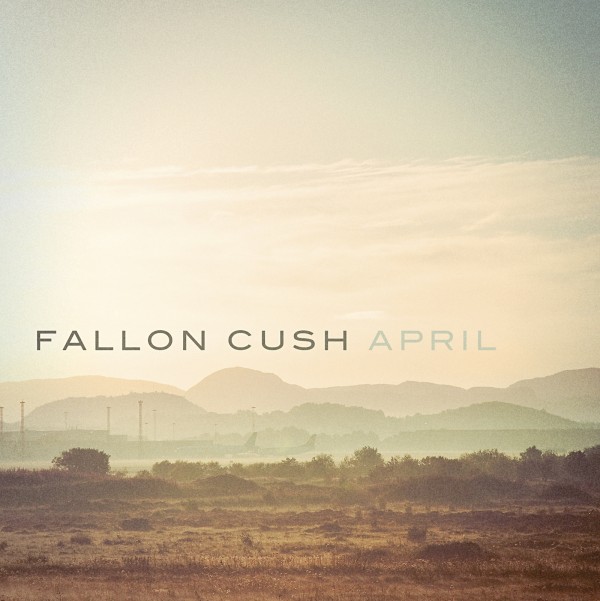 We’re excited to bring you the full album stream of April, the second LP from Americana rockers Fallon Cush. The band’s new record was mastered by Greg Calbi (Bruce Springsteen, John Lennon, The Antlers) at Sterling Sound in New York City, and will be released on June 12.

“April has at its heart a four day period in April 2011 when I found himself holed up in a Hong Kong hotel room,” says Fallon Cush frontman Steve Smith. “What was meant to be a brief rendevousz on the way back to Australia turned into a four day heart to heart session, when it became apparent a relationship was possibly not as rosy as it seemed. And so, as bones were picked over and scabs were picked at, ultimately walls were pulled down too. Bridges were built, holes were filled in, and of course, the songs that would become April were subsequently written.” 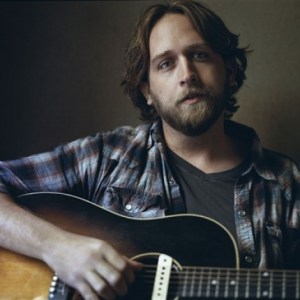 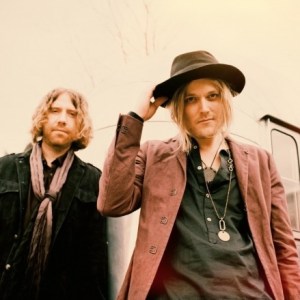