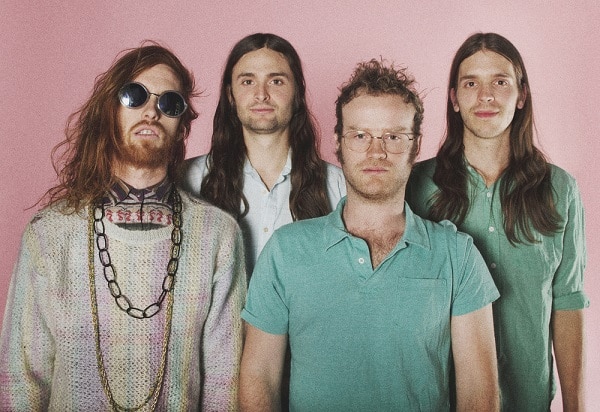 Whether or not you’ve heard of Fly Golden Eagle, you’ve heard them play. The Nashville band has contributed to a number of big releases the last year, including albums from Benjamin Booker, Hurray for the Riff Raff and the Alabama Shakes.

Now, the band is releasing Quartz Bijou, a 12-song album that allows the band to stand on its own even more than its predecessor, the critically acclaimed Swagger. Inspired by 1973’s The Holy Mountain, an avant-garde film partially funded by John Lennon and George Harrison, and a trip to Tehuacana, TX, Quartz Bijou is a sprawling, genre-defying collection that owes as much to T. Rex as it does frontman Ben Trimble’s gospel upbringing.

“The synthesis of Quartz Bijou is the actualization of the dance of nihilism to the tune of romance and solidarity,” Fly Golden Eagle’s Richard Harper tells American Songwriter of the album’s theme. 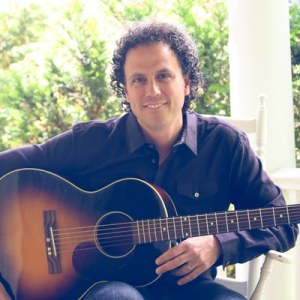 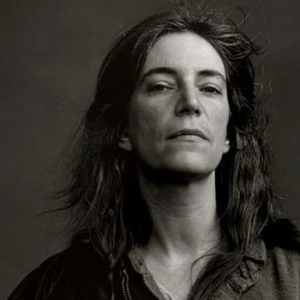