Have an early listen to Stars and Streams, the new album from Los Angeles-based solo artist Paul Bergmann, below. Its lo-fi, folky tracks are perfectly suited for the last few weeks of summer.

“I recorded Stars And Streams in one day,” says Bergmann. “I needed to purge. I had a backlog of material and these were some of my favorites. It’s a short album because I scrapped two songs in order to keep things concise and cohesive. It’s my most intimate and unaffected release, and in that way it’s very meaningful to me. It’s a slow burn. Cosmically, it’s a field recording of the subconscious; literally, a documentation of feeling and experience. Either way, I hope some people find its warmth.” 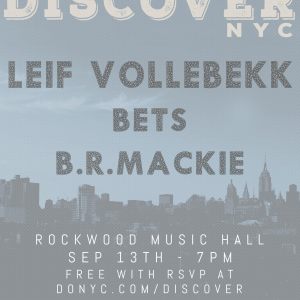 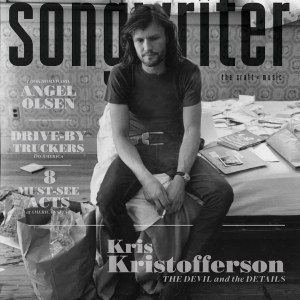