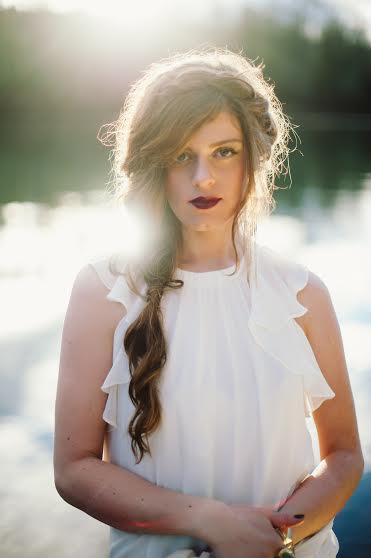 The Artist: Bend, Oregon-based singer-songwriter Sara Jackson-Holman
The Album: River Queen her new EP, out July 29th on Expunged Records.
Fun Fact: The 20 year-old piano student went from relative obscurity to getting national attention after her single “Into The Blue,” from her first album When You Dream, appeared in the closing credits to Season Two of the hit ABC show Castle. Her label discovered her when she left a fan post on Blind Pilot’s website.
Songwriter Says: “River Queen is mostly a collection of love songs. They were all written within the framework of love– exploring the vulnerability juxtaposed with the empowerment, the fragility and the passion, the gentleness and the volatility. “River Queen,” the title track and the first song on the EP, is really a statement of how I want to be in love– I want to be consumed and not merely occupied by it– I want to roll in the depths of it and be a catalyst for healing and a source of strength and let myself go in the process. “Push Back” is my anthem of self-love– written from my frustration with the way things are with media and (the) unrealistic, objectifying, constant pressures women face, and just feeling sick and sad about the women I love getting so down on themselves because of what they think they are supposed to be, and feeling disheartened about how early these pressures start. My highest hope for this EP, as with anything and everything I write, is that the songs resonate with someone.” 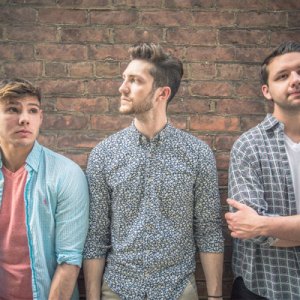 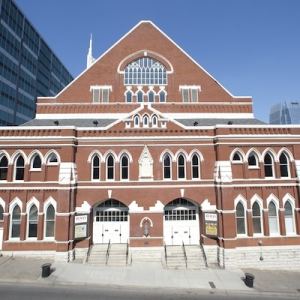