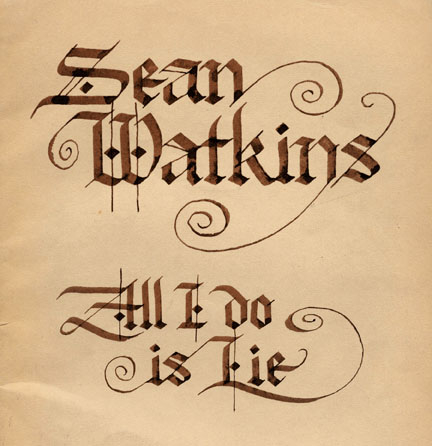 The Artist: Sean Watkins of Nickel Creek
The Album: All I Do Is Lie, out July 1st via Roaring Girl Records.
Fun Fact: Watkins has toured with Jackson Browne and Lyle Lovett, and has done session work for Dolly Parton, Lyle Lovett, Steve Martin, Edie Brickell, the Chieftains, Bela Fleck and the Flecktones, Hank Williams Jr. and Dan Wilson.
Songwriter Says: “I recorded All I Do Is Lie between June 2012 and July 2013 in various studios and hotel rooms around the country. My goal was to make as honest a record as I could; honest lyrically, as well as honest musically. Production-wise, I wanted to keep the the songs more on the sparse side with less drums and electric instruments than my last solo record. Lyrically, I wanted to touch on a few topics that I think about regularly like fear, religion, and the varying types of human love and connection. Four of the songs were instigated by what I thought would be an intriguing song title;  ‘Made For TV Movie,’ ‘This Will End In Tears,’ ‘Keep Your Promises’ as well as ‘All I Do Is Lie.’ I tried to think of song titles that would pull me in and make me want to listen to the song if I saw them listed on the back of an album in a record store. I had a lot of fun making this record in a wide variety of ways with a wide variety of people and I hope folks enjoy it.” 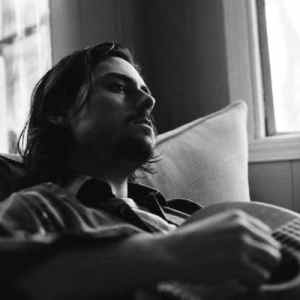 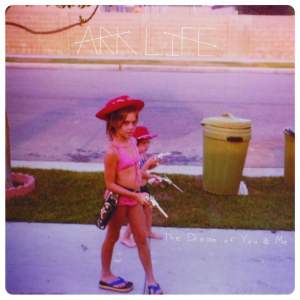