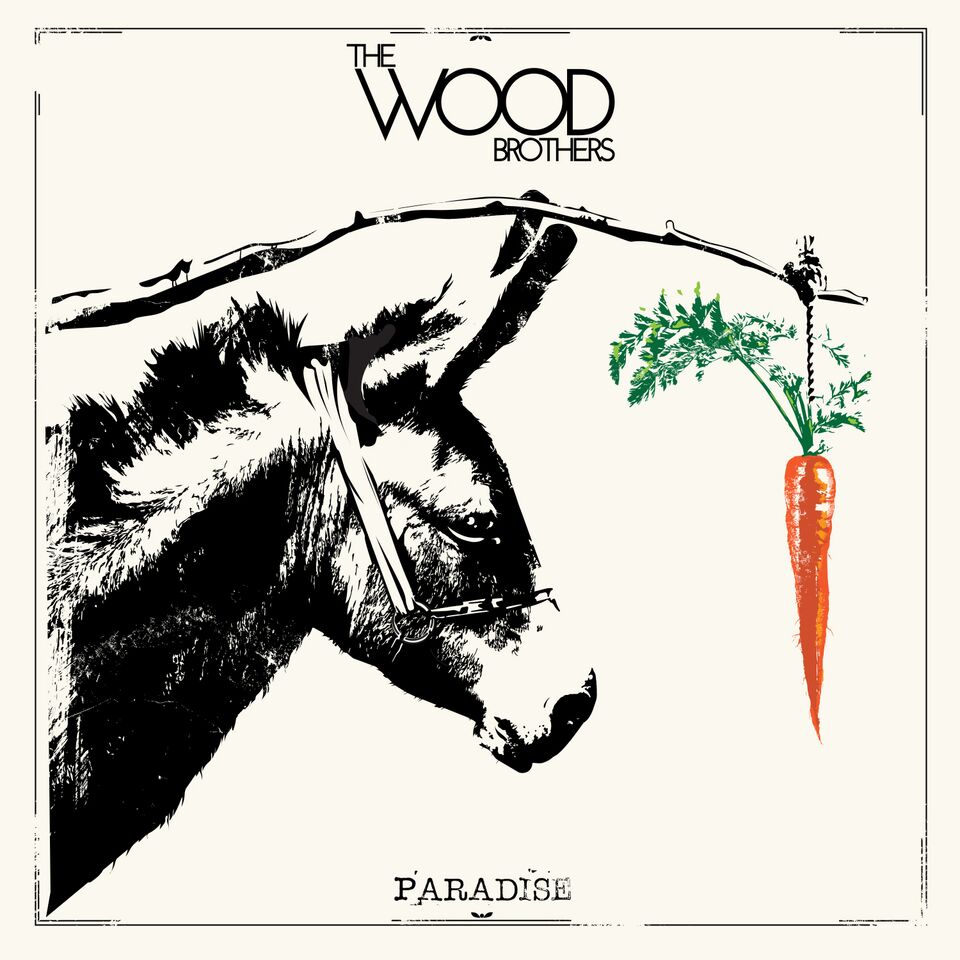 Salvation, sin, loneliness, yearning, desire, faith, prayers for peace and heartache aren’t concepts to be taken lightly. But on their fifth studio effort, Paradise, the Wood Brothers wrap spry, soulful folk-rock around songs that address those and other weighty topics with a light touch and even some surprisingly forceful grooves.

“Working on this record was a new adventure for us,” said singer-guitarist Oliver Wood. “When we started we were without a label and without a producer. It was difficult and liberating at the same time. We didn’t realize until the process was over that the album had a deep and cohesive theme of longing, desire and salvation. It was an intense labor of love as we all three wrote and produced the entire project.” — HAL HOROWITZ

Paradise drops October 2 via Thirty Tigers. Stream the album in advance of its release below. 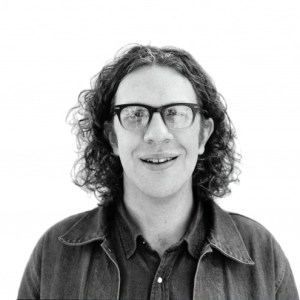 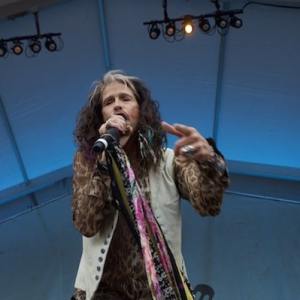