Perhaps tearing a page from the career playbook of his Fountains of Wayne co-founder Adam Schlesinger, the veteran band’s frontman/co-singer/songwriter Chris Collingwood strikes out on his own for this obliquely named venture. Rejecting the “solo/side project” tag, Collingwood teams with veteran producer/keyboardist Mitchell Froom under the Look Park alias, a name grabbed from a green space in Collingwood’s hometown of Northampton, MA.

Freed from the power pop, four-piece confines of FOW, Collingwood and Froom combine (with help from bassist Davey Faragher and drummer Michael Urbano) for a breezy, more acoustic based set of originals that don’t stray far from what a more stripped down version of his full time band might fashion. Collingwood’s nasal vocals can be an acquired taste but Froom’s deft touch and sweet, often brisk folk/pop, driven more by piano than guitar, focuses attention on tunes and choruses that, not surprisingly for Wayne fans, grab your ears and hang on.

These more open, spacious tracks allow Collingwood to shift into modified tropicalia on the reflective “Minor is the Lonely Key” and let strings into the mix on the sumptuous, swirling, retro ballad “Stars of New York,” led by Froom’s grandiloquent piano. The latter is clearly a track that wouldn’t fit on a FOW album. The snarky lyricism that helped propel “Stacy’s Mom” to hit status is still present and accounted for in songs such as “Crash That Piano” where he combines the concepts of a lover’s broken heart with the titular instrument. But generally, Collingwood plays it straighter on these more sensitive melodies, which fit them well. He comments on the frustrations of everyday life with, “the passage of time/so many bills/I got the gas man knocking/the bank on the phone,” on “You Can Come Round if You Want To” atop a sweet tune with perfectly placed handclaps that imply everything will be fine in the end.

It won’t take many spins for the pure pop qualities of “Breezy” to kick in. It’s arguably the disc’s most immediate moment and one whose vibe mirrors its title with a tinkling piano riff that hammers home a chorus you’ll be singing after one play. The same applies to “Aeroplane” that borrows parts of its structure from the ELO songbook. The reverbed guitar solo in the modified Latin groove of “Minor Is the Lonely Key” pushes the tune outside of anything you would find on a Fountains of Wayne album.

You’ll need to refer to the enclosed lyrics; each selection is crammed with words and they’re worth spending time with. After a few listens, every track reveals gem-like layers in Collingwood’s tunes, often missed on initial listens. And anyone who can craft the subtle, sweet “Get on Home” that closes out this its-not-a-solo-album with a bit of fatherly advice to a son away from home (“It don’t get no easier the farther you roam”) is a talented songsmith with plenty to say and a firm grasp on how best to say it. 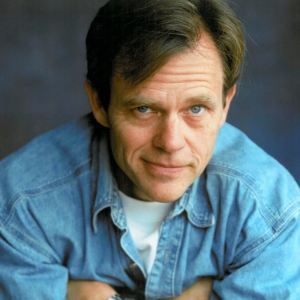 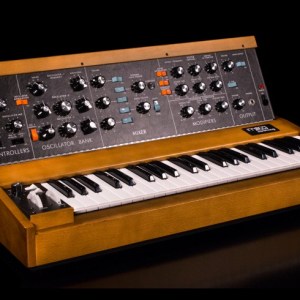