In a different era, Bow Thayer and Perfect Trainwreck would have some well-deserved gold records on their walls. This onetime Levon Helm compatriot is the best artist to come from New England in recent years, and Eden, co-produced and engineered by Grammy-winner Justin Guip (Helm, Black Crowes) and mastered in Nashville, is just excellent all the way through. Bits and pieces of the Marshall Tucker Band, the Zac Brown Band, the Flecktones, The Band, the Dregs, and various legendary rock acts infuse this music that is uniquely American, and oddly Southern-sounding coming from Vermont.

Thayer clearly isn’t worried about whether or not the radio likes him, though programmers 35 years ago would have loved him. It will be a crime if some of these tracks don’t get some airplay on AAA stations, though.

It’s not very often these days that an entire album is written by one man, a man whose literal and figurative voice is supported by a band that really seems to believe in his material and vision. Tracks like “12 Inch of Steel,” “Wreckoning,” and the 13-minute suite that is “Parallel Lives” are as adventuresome as anything currently out there in the Americana field. Though he’s had some limited success, Thayer deserves more recognition than he’s gotten. Hopefully this album will change that.

Stream Eden in its entirety below. 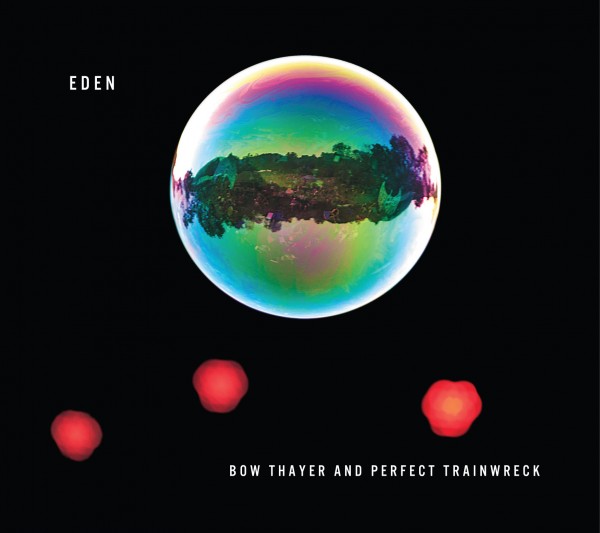 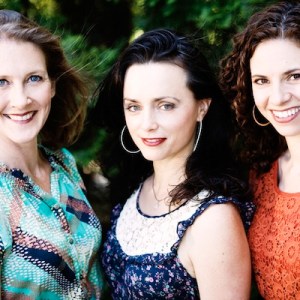