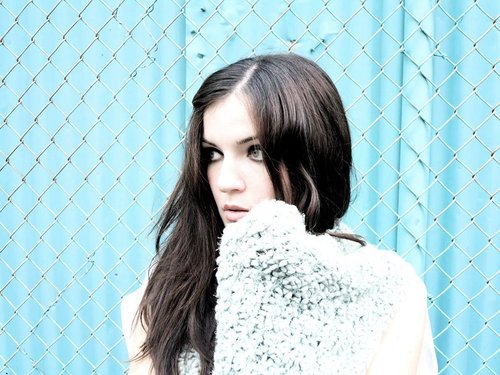 A preacher’s daughter with a folk-pop siren’s voice, Frances Cone grew up in Charleston, SC, where she listened to gospel music and sang in her father’s church. Music remained a casual hobby until her early 20s, when Cone caught a concert by hometown hero Cary Ann Hearst and left the venue in a fit of inspiration. She moved to Brooklyn soon after and refashioned herself as a quirky, breathy songwriter, the kind whose music evokes everyone from Norah Jones to Ellie Goulding.

Come Back, her studio debut, is a folksy swirl of piano chords, background harmonies, acoustic guitars, percussion and the occasional synthesizer. Cone wrote the songs over the course of a year, mining the wreckage of a breakup for inspiration.

“It really came together when we finished recording [the title track],” she says. “‘Come Back’” is specifically about regret — wanting the chance to do something over and better — but I also wanted that song and the whole album to feel broad and open… something that could be about anybody’s relationship to the world, a universal backdrop for both the day to day and the overarching. Music has always split my heart open in the best way and I hope the record is a comforting spot to stumble around in.”

Come Back is out today. Listen to the full album below (and buy it here). 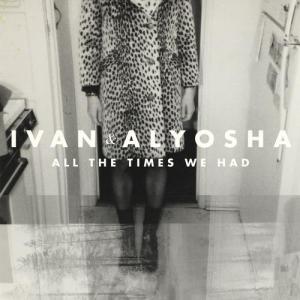 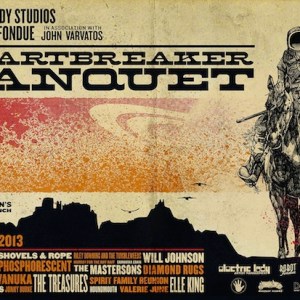