“I’m in love with love, and it broke me in two,” Alejandro Escovedo sings on “Anchor,” the first cut on Street Songs of Love. Accordingly, this collection of flat-out rebel rockers, percolating funk and sweet ballads, his second co-written with Chuck Prophet and produced by Tony Visconti, picks through love’s broken shards as much as its romantic dreams. Oh, the desire’s there, and plenty of passion, but on “Silver Cloud,” he almost spits the line, “I’m a fool for your love,” as he and David Pulkingham duke it out with spiky guitar riffs. Escovedo rifles through some heavy baggage in “This Bed Is Getting Crowded,” which reaches its confrontational crescendo with his half-defiant, half-agonized shout, “This ain’t LOVE!” “After the Meteor Showers” shimmers like a starry night, but it hints at the bitter aftertaste love’s elixir carries. Still, he fills “Down in the Bowery” with a father’s hope—and Ian Hunter’s guest vocals—and preaches a kick-ass manifesto in the rousing “Faith.” “Sometimes you gotta lose it just to lose it just to find it again,” he sings, aided by none other than the Rev. Bruce Springsteen. He may be feeling wounded by love, but Escovedo’s follow-up to 2008’s career-defining Real Animals is an almost equally strong testament to his durability. Faith, indeed. We’re with you, brother. 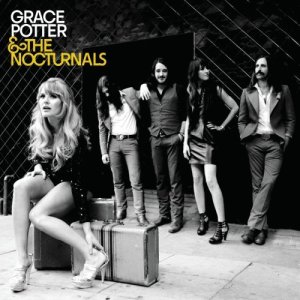 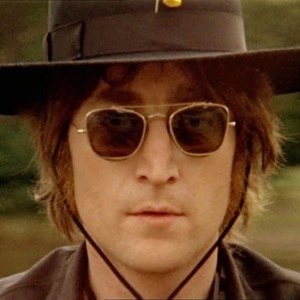