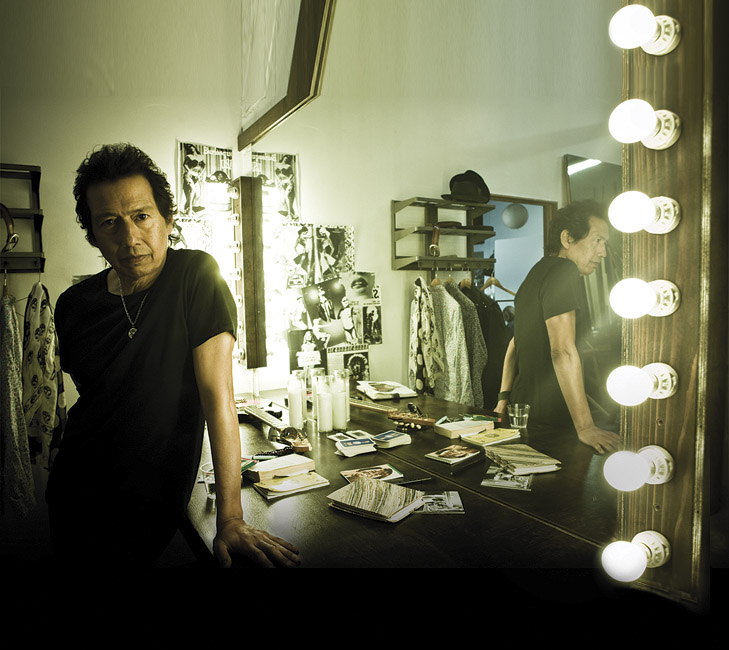 When Alejandro Escovedo was asked to create a musical history of Austin for a 2011 Chicago Symphony Center program titled “The United Sounds of America,” he admitted the task nearly overwhelmed him. There were so many genres to highlight, so many important figures to acknowledge. It seemed impossible to condense it all into one night among five.

But it proved so successful, a Chicago Tribune critic called Escovedo’s night “the most intelligently conceived program of the series, by far,” and observed, “Clearly, with this program Escovedo created more than just a one-night concert: He has laid the groundwork for what should could be an ongoing series of shows on Austin’s musical evolution.”

Escovedo clearly recognized it, too, and Saturday night at Austin’s ACL Live at the Moody Theater, he presented an expanded version of that original event — this time for a hometown crowd. And this time, instead of having a small group of artists perform representations of everything from Tejano, jazz and gospel to blues, Tex-Mex, punk, rock, country and folk, he brought in players from each genre, as well as several narrators to provide context.

But what a night it was. Just the first segment — from the opener, “Let’s Talk About Jesus,” sung by the Bells of Joy, to Flores’ scorching delivery of Miss Lavelle White’s “If (I Could Be With You),” complete with duck-walk, and Williams’ and Rhodes’ sweet vocals on “Port Arthur” (a song Williams penned minutes before stepping onstage for the finale of the Rock and Roll Hall of Fame’s 2009 Janis Joplin tribute) — made it clear scrambling for this hot ticket was worth it.

“I came here to learn about songwriting,” Escovedo said of his 1980 arrival while introducing the next segment. “I hadn’t even written a song when I got to Austin. And here were some of the finest in the world.”

Ely explained why the city became a mecca for West Texas songwriters (and others) in the ‘60s: cheap food and rent, and long nights to stay up and play after sleeping through the heat of the day. They were inspired by Terry Allen, who offered a solo “Dogwood.” Hancock, Ely’s Flatlanders bandmate, blamed Allen for getting “all of us into trouble in high school.”

“When Jimmie Gilmore came up and said ‘I just heard someone sing a song he wrote!’” Hancock recalled, it was Allen who blew their minds with the notion that could even be done.

“It’s been really something realizing the scope and beauty of all this music that came out of here in Texas,” she said. Then she sang a lovely “Lake Charles,” written about “a beautiful loser” with “a big heart” she lived with while in Austin. It was an ex, Clyde Woodward — one of many ghosts she still encounters in this city.

Another would be Blaze Foley, memorialized in the second set. (The first ended with a rather unfortunate duet between Williams and Erickson on his “Starry Eyes”; technical difficulties may have been partly to blame.)

The Bacas’ segment earned a standing ovation; former Dylan guitarist Freeman gave a terrific tribute to Clifford Antone with “Blues After Hours”; Escovedo’s “Alleys of Austin” drew applause as much for the backdrop images of so many iconic players as for his heartfelt delivery.

“This is all for Townes Van Zandt,” he announced before Rhodes came out to sing her composition, “I’m Gonna Fly,” which became one of his signatures. She was accompanied by her son, Gabe Rhodes, on the timeless ballad. But when Van Zandt’s son, J.T., stepped out to perform his father’s heart-tugging “Tower Song,” the moment became even more poignant.

Ely rocked it up with “The Highway is My Home,” including a guitar duel with Pulkingham that earned another thunder of applause, after which Hancock said, “Man, don’t you just love it? I’ve had my heart just blown apart all night long.”

And so it went, through 60 years of music history, including the Skunks’ wicked “Earth Quake Shake,” the Hickoids (as the Dicks’) “Dead in a Motel Room” and the Painted Redstarts, a teenage band featuring Graham’s 14-year-old son, William Harries Graham. They did “She’s Got,” a song Escovedo wrote while in the True Believers with William’s dad. The nod to the future might have been an appropriate way to end the night, but Escovedo made it even more memorable with “Pepper,” the Butthole Surfers song with which he closed the original Chicago performance. Delivering furious whammy-bar riffs while images of Austin’s departed musicmakers flashed behind him, he made sure this town’s musical history won’t be forgotten — while leaving open the promise of making much more. 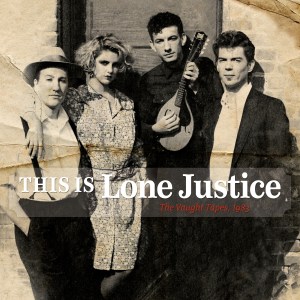 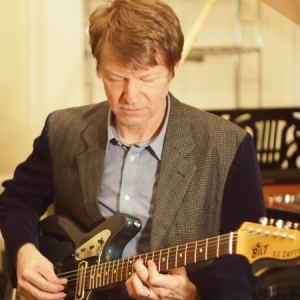