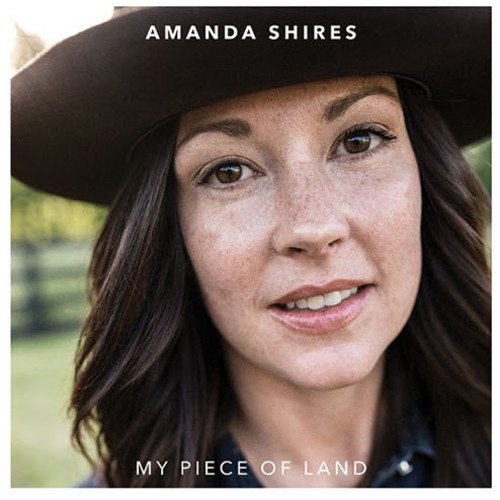 Amanda Shires
My Piece Of Land
(Silver Knife Records)
Rating: 3.5 out of 5 stars

No matter your talent, it never hurts to have a strong team behind you … and Amanda Shires has a top notch one. Husband Jason Isbell provides guitars, piano and harmony vocals, as well as co-writing a few tunes. His longtime producer Dave Cobb is behind the board and also contributes guitar. The rhythm section of Paul Slivka (bass) and Paul Griffith (drums) are veterans of the Nashville scene. But that is just window dressing if the singer-songwriter doesn’t have the raw material to mold. Thankfully, Shires has delivered terrific songs that she sings with a subtle yet affecting voice, impeccably mirroring the emotional ambivalence of some these tunes.

Shires composed the music while she was seven months pregnant. That also kept her off the road, which helps explain the focus and occasionally the subject matter of these lyrics. From the opening “The Way it Dimmed” about the vagaries of love (captured in just over two minutes) to her crying fiddle and a cutting slide guitar on the lovely, meditative closing “You Are My Home,” these tracks delve into the introspective reflection that pregnancy can create. Knowing the back story, it comes as little surprise that “Nursery Rhyme” contains the often repeated lyrics “If you aren’t tip-toeing/ then you’re stomping across my mind,” and more specifically “I know you’re coming soon,” both referencing her future offspring, set to a lilting, almost childlike melody.

Shires taps into her post-graduate work in poetry to craft and carve lyrics with grace and style. There is no fat to trim on these ten cuts that barely break a half hour and even the shortest don’t feel rushed or hurried. The understanding expressed in words to “I Know What it’s Like” hovers over a slow, bluesy, sparse groove as she sings “I know what it’s like/ to see no end in sight … to want to give up on the fight” as she tries to comfort a friend.

Credit producer Cobb for his typically uncluttered approach. He never over-embellishes the instrumentation which gives Shires’ voice center stage. Even on harder edged material such as the slow building “My Love (The Storm),” he keeps the coals glowing when Shires sings “and the heart will break/ All the plans you made” with restrained intensity. The harder rocking “When You’re Gone” reflects her unease with being home alone when her companion has left.

These songs would be impressive regardless of the supporting cast. But the class and respect the players display on Shires’ work elevates this album and helps bring the singer-songwriter’s pensive, sympathetic and poignant visions into full bloom. 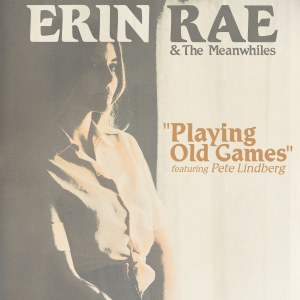 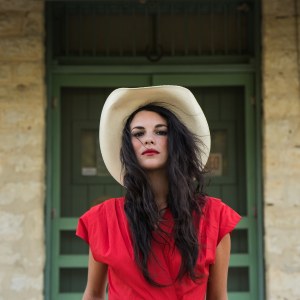