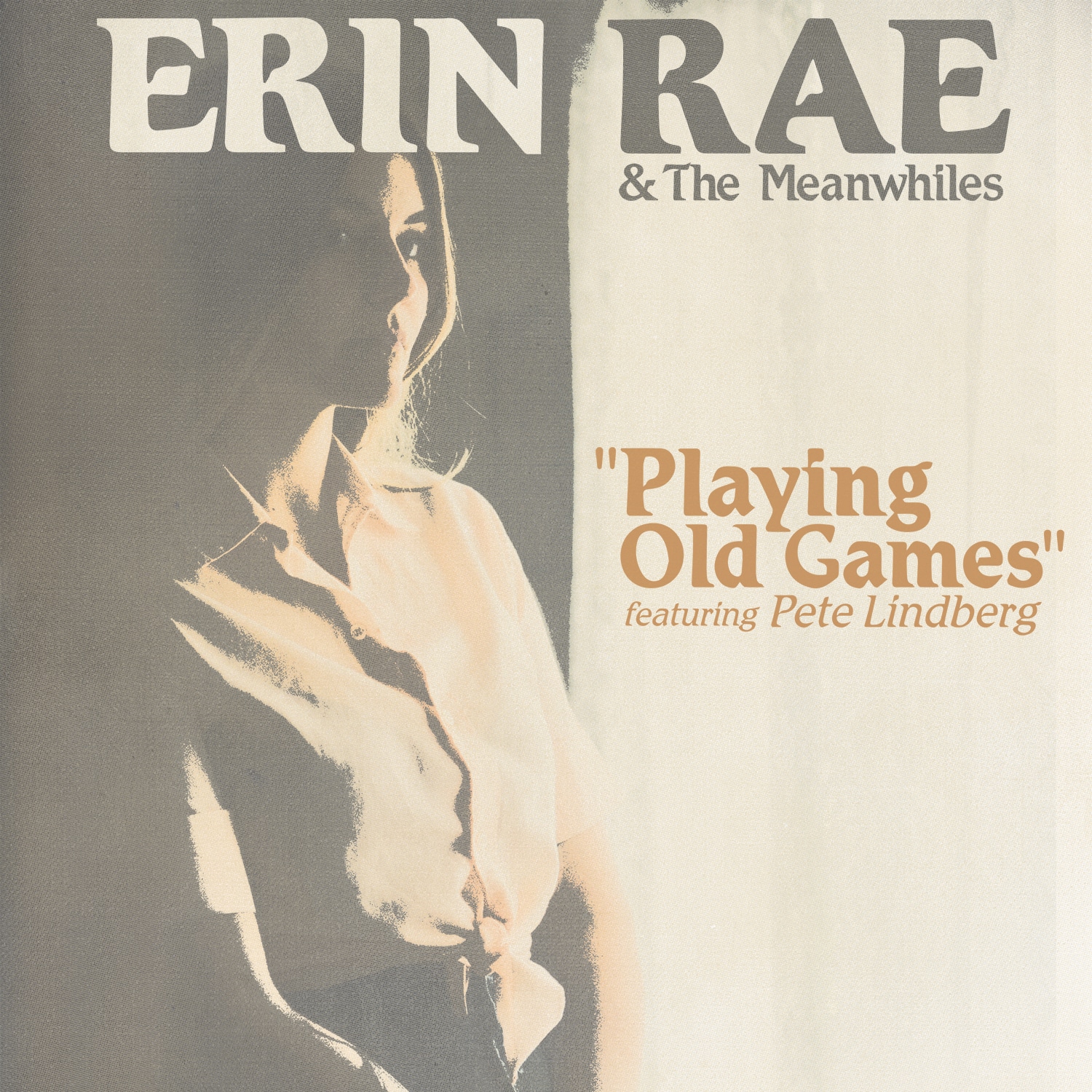 The artist: Nashville country-folk singer-songwriter Erin Rae, whose 2015 debut LP Soon Enough read like a “multi-angled portrait showing different sides of an artist who has found her sound and digs into it.”

Fun fact: Erin Rae will be playing with her backing band The Meanwhiles on Thursday, September 22, for their official AmericanaFest showcase, as well as appearing with Ann Powers & Margo Price on September 21 for NPR’s “Songs We Love” panel. Pete Lindberg will be also be performing at AmericanaFest with his band Station Wagon.

Songwriter says: “Playing Old Games was a song I started a little over a year ago, about the way we can romanticize behaviors and relationships that we know don’t really work. You get that feeling of euphoric recall when you start to miss someone, or feel unsure about where your life is going, and  think ‘Oh, what was I thinking by letting that go, we should try it again!’ and it just repeats. I think its true in so many areas of life; not just romantically. When you’ve done things the same way for so long, it actually takes rewiring our brains to do anything different. So its understandable, and frustrating, so the line ‘I love playing old games’ is just kind of poking fun at ourselves. I got it started but only got it about half done and got stuck, so Pete Lindberg helped me to finish it, and having him sing on it and help write it really made it special. He is one of my favorite people and writers, and we’ve known each other a long time now so it was pretty easy to work on it together. 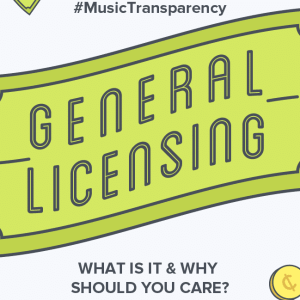 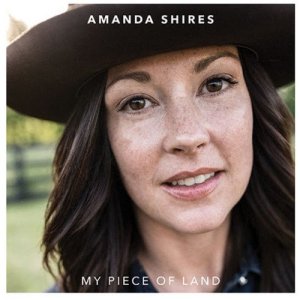