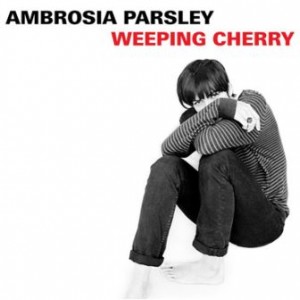 Why Ambrosia Parsley and her Shivaree band weren’t immediately thrust into the spotlight after Quentin Tarantino featured their creepy/cool “Goodnight Moon” as the closing credits rolled on Kill Bill Vol. 2 remains one of the great mysteries of the entertainment business. For that matter, why none of the group’s four pretty great albums released from 1999-2007 caused little more than a ripple commercially is just as puzzling.

Parsley’s sweet, sexy, girlish voice set atop a mix of programmed drums, reverbed guitar and organic, often tropicalia elements created an impossible to pigeonhole retro/contemporary sound that remains unique, eight years after they disbanded. Any act that covers Chuck Berry, Leadbelly and Gary Glitter on the same album clearly has a reach far beyond most.

Little has changed in the near decade that Parsley has taken as a self-imposed sabbatical. This first solo album continues to refine her vision and ups the focus on the most ghostly, atmospheric aspects of it that were typically at the core of Shivaree’s approach. The opening track finds Parsley singing over shimmering guitar, spectral keyboards and stripped down percussion to create a wistful swirl of sound that defines the rest of the disc.

These songs are meticulously layered pieces whose intricate arrangements and Parsley’s restrained, often sultry vocals are best appreciated through headphones with the lights dimmed. As such, few– save for the stop/start bluesy stomp of “Skin & Bone,” the disc’s most intense performance– jump out on first spin. Rather, the knowingly cheapo lounge lizard drum machine that pushes “Only Just Fine” and the slow, jazzy stand-up bass underpinned “Make Me Laugh” seem to exist in a sort of floating dreamscape.

It may take a few listens for the subtle beauty and often amorphous shape of these tracks to connect. But connect they will, and once you’re hooked you’ll wonder why the colorfully named Parsley wasn’t recognized sooner for her obvious talents and lament that it took eight long years for her to resurface.

These stirring, stimulating if often elusive tunes gradually transform into a moving and exquisitely sequenced album. One created by a talent unconcerned with commercial acceptance who clearly makes music that comes straight from the heart and the soul. 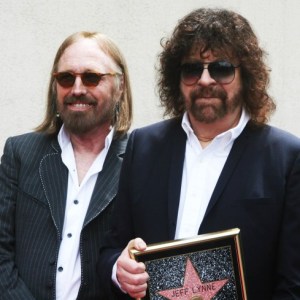 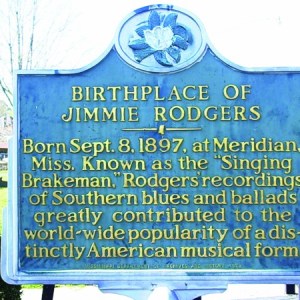