After attempting to absorb the news of Tom Petty’s death, Wayne Coyne, founder and chief provocateur of The Flaming Lips, researched Petty’s early origins and learned that the Heartbreakers’ entry into the record business happened in Oklahoma, the same state where Coyne was raised and the place that he still calls home.

As a result, for their new record, The Flaming Lips imagined what might have happened if Petty and company’s efforts were thwarted and their work was lost to the ages, reinventing themselves as the band that would pick up their torch. Not that there’s any similarity whatsoever between the Heartbreakers’ earnest, anthemic melodies and the Lips’ psychedelic streak, save perhaps the occasional tender touch found in songs such as “God and the Policeman” (which finds Kacey Musgrave contributing vocals) and “Mother Please Don’t Be Sad.” Nevertheless, they embraced the idea that like their heroes — Petty, the Grateful Dead and Parliament-Funkadelic — they too are an American band.

That said, there’s little about American Head that deviates from the Lips’ usual surreal sound. The overarched arrangements, replete with shimmering rhythms, soaring instrumentation, hushed harmonies and all sorts of cosmic noodling remain intact. If anything, they borrow from early Pink Floyd, hitching a ride to gain interstellar overdrive. The sweep and swoop of “Watching the Lightbugs Glow” and “Flowers of Neptune 6,” as well as the tellingly-titled “Mother I’ve Taken LSD,” “When We Die When We’re High,” “You n Me Sellin’ Weed,” and “At the Movies on Quaaludes” keenly reflect a certain lysergic legacy.

As a result, it’s likely listeners will be swept away by the celestial sounds and not especially focused on the stated theme. Still, one song in particular — opening track “Will You Return When You Come Down,” featuring Micah Nelson aka Particle Kid— is especially auspicious.

“Flower head, now all your friends are dead,” they intone, leaving reason to wonder if in fact their take on the hereafter is simply another state of mind. 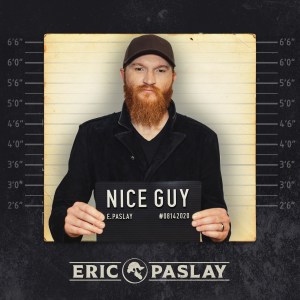 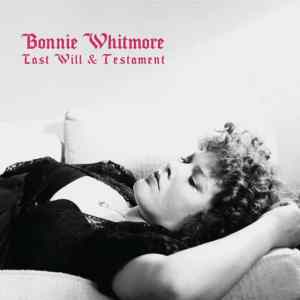