Most artists tout their newest album as their best; in Eric Paslay’s case, Nice Guy truly is.

The initial takeaways from the album are Paslay’s unbelievable vocal prowess along with his incredible songwriting depth, with some songs simmering for as long as eight years. Having co-written chart-toppers for other artists along with three Top 20s of his own, it’s clear Paslay plays well with others, and he’s joined on this album by superstar songsmiths like Kristian Bush and Charles Kelley.

For music lovers and die-hard fans, Nice Guy deserves front-to-back listening, but for highlight lovers, the go-to moment is “Off the Edge of Summer.” Drifting along a Jackson Browne vibe with lyrics like “we whispered wishes into wine bottles and we threw them into the ocean,” this is a song most artists spend their entire careers searching for.

The rule of thumb when covering another artist’s song is to not do it unless you can take it up a notch. That’s exactly what Paslay does with “I Took A Pill in Ibiza.” Laying brilliantly over the coastal sunset backdrop of an alluring electronic soundscape, Paslay’s vocals resonate and drive home the message of a man crying out for help.

While these two songs and “On This Side of Heaven” live in the same sonic neighborhood, Nice Guy has a flavor for everyone. “Heartbeat Higher” with Sarah Buxton rings a little louder while “Just Once” explores the heartbroken wonder of whether or not there’s regret on the other side of a splintered relationship. The album’s title track is an old-school talkie complete with a concert-ready, sing-along chorus, while “Boat in A Bottle” is all about getting more rum and heading back to the sun.

Nice Guy shows that while it may have been a few years since we’ve heard from Paslay, he wasn’t wasting time. The vocals are strong, the songwriting a tick better. Nice Guy is both a big step forward and a rebirth. 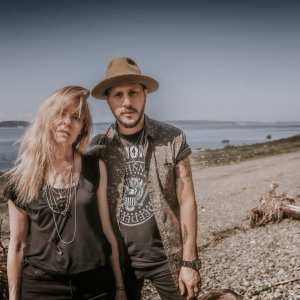 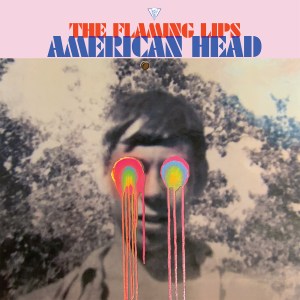