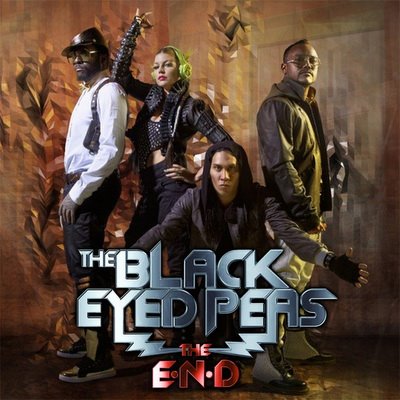 Here’s the latest on the Billboard 200. The Black Eyed Peas return to the top slot this week — The E.N.D. is the number one album in the country not featuring Michael Jackson. Jackson posthumously made chart history this week, when Thriller, Number Ones, and The Essential Michael Jackson each sold over 100,000 copies, the first time a catalog album has outsold the top record on the Billboard 200. The Jonas Brothers’ Lines, Vines and Trying Times fell to #2 (down 72% in sales. What’s wrong, teenage nation? Did you spend all your allowance already?)

How about a hand for Regina Spektor. Her latest, and potentially greatest album, Far, debuted at #3, a career best. Elsewhere, Dinosaur Jr. reached #29 with the sludgy stoner rock of Farm, and the Mars Volta did even better, landing at #12 with the complex stoner rock of Octahedron. And bowing at #77 is the new Bob Marley album for kids, B is for Bob. Yeah mon.

Next week – will Wilco rule the world? We hope so.

The top ten albums in the country this week:

7. Transformers: Revenge of the Fallen – Soundtrack 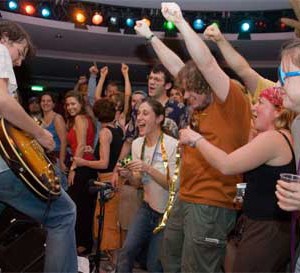 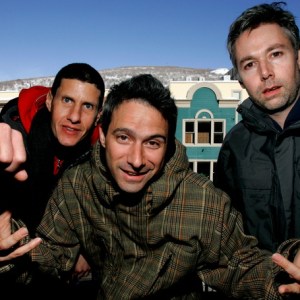