To everything, there is a season.

Here’s a bit of news nobody was expecting (especially in the dead of summer).

Billboard reports that Bob Dylan is working on a Christmas album, due out this winter. A followup of sorts to this year’s Together Through Life, Dylan has been recording the as-yet-untitled LP at the Santa Monica studio of fellow singer-songwriter Jackson Browne.

Tracks already in the can include ‘Must Be Santa,” “Here Comes Santa Claus,” “I’ll Be Home For Christmas” and “O Little Town of Bethlehem.”

Billboard points out that Dylan is following in a long line of Jewish-born performers who’ve gotten in the Christmas spirit:

“Dylan,” the magazine writes, ” who was born Robert Zimmerman, will join a music business tradition of Jewish artists who release Christmas-themed albums, including Neil Diamond and Phil Spector. Irving Berlin, who wrote the yuletide classic “White Christmas,” was also Jewish. Although he was born Jewish and seems to have returned to the faith, Dylan went through a “born again” Christian phase from 1979-1981, releasing several gospel-style albums including Slow Train Coming and Saved.”

All we know is, there better be a dreidel song on there somewhere.

* * * * What are some potential song titles for the rest of the tracks on Dylan’s Christmas album? We’ve thought of a few, can you supply the rest?

“Only A Reindeer In Their Game” 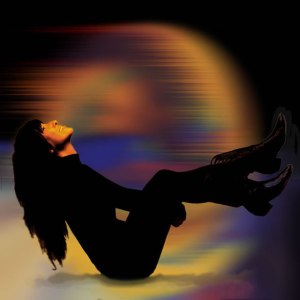 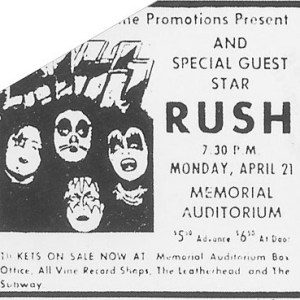