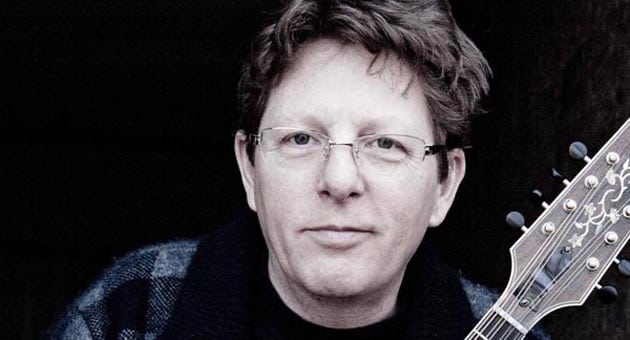 Grammy award-winning bluegrass and country songwriter Tim O’Brien has had a long, fruitful career writing and performing in a variety of ensembles, bands, and solo projects. His music has been used in a number of television shows and films, including CBS’s Northern Exposure and Ken Burns’ The Prohibition. Here, O’Brien gives us his personal take on the Americana genre in film & television and offers some advice for up-and-coming songwriters.

How do you write songs? Do you start with words, music, melodies? What is your process like from initial idea to finished song?

I think about all kinds of things, all the time. Then every once in a while a phrase will pop up – in conversation, or in my mind – that organizes that train of thought. Then I put it to music and rhyme it. Sometimes a musical motif will pop up and I’ll look for some way to connect it to lyrics. Those second stages are the work of it. Then there’s a third way to start, where you just sit down with the idea of trying to write something from thin air. That air can be thin, too thin for some of the songs you start to live and breath, but it’s good practice for when the other ways present themselves.

It’s difficult for any artist to make a living, especially in Americana. How important are placements for you as you as a way to keep making music?

My few successes in this area mostly endorse what I’ve been doing in the normal scheme of my work and life. As far as income and notoriety, it’s been a very small part of the pie, but the fact that’s it’s happened at all is because I’m always working to find an audience, and always looking to find new opportunities to put some music forward. You work to gain a foothold, and it’s more like these things happen because I have established that foothold as a musician, not because I’m looking specifically to land synch licenses. I’m far from the mythical “pure” artist type who doesn’t think about anything other than his or her art, but I’m also pretty much of a slacker as far as pin pointing the film and TV scene and knocking on all the doors.

When music is synched to film or a television scene, it affects how the listener interprets a song’s meaning. Do you have any reservations when submitting music for these types of placements? Can a placement skew your intended meaning for a song? How much does this matter to you?

I’m 99% prejudice free. If anyone wants to use a song I’m game. I don’t claim to know the possibilities of anything I write or record, realizing that much of it falls by the wayside, and conversely, sometimes dark horses win. I’ve also learned that it’s best not to put a piece of music in some sorta box, to define what it is too closely, or to rate it for quality. The listener has control of that and I’m often surprised at the reaction, and yet I view all reactions as valid on their own terms. Music is useful in so many varying ways – and each way puts it in a different context. Film and TV synchs tend to be in the background and add texture and atmosphere, the sound of it and maybe the lyric of it can lend weight to a scene on a screen. But lets say that same piece had been a huge hit. In that case it would lend more context to a scene, because it’s already got it’s own context which gets added to a visual action.

I haven’t had to decide about my music being used for anything morally controversial like a tobacco add or alcohol add. I might think twice there. I do have a song that I wrote and released quickly because it centered on a current news item, and I’ve had requests for it’s use and refused them. The song is about Christopher Daniel Gay, who stole Crystal Gayle’s tour bus some years ago. His story was so bizarre and he seemed a likeable anti hero. But when I got familiar with the man’s tragic back story, I stopped promoting the song and said no to a made-for-tv movie and a few other things. The song was one thing, especially at the time, but I drew a line at it’s use to make fun of or to sensationalize a sad situation.

When you write, do you take into account how ‘synch-able’ a song may be? Do you think it’s important to be cognizant of the commercial potential of your music?

I don’t think about how a song will get used, I only think about satisfying the criteria of a good song. I do have ideas on the viability of some songs, and if they never get noticed I still keep them on a front burner in my mind maybe, but mostly I leave the evaluation to others. My evaluation mostly stops when I put it on a recording of my own.

I have not actively sought anyone to land me TV and film opportunities. However, I do try to own my stuff – the publishing as well as the recordings – because I know it’s easier for the people looking to deal with one just one person instead of a label, a publisher, an artist, and a songwriter. The overall business is so different from when I started, and I would say that in this day and age, it’s very much in the younger artist’s interest to think along the lines of film and TV from the very start.

Tim will be performing in Nashville this Thursday at the Blue Bar as a part of the ‘Americana in Film & TV’ showcase hosted by Korby Lenker. 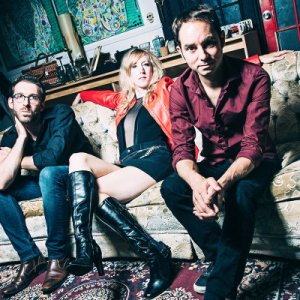 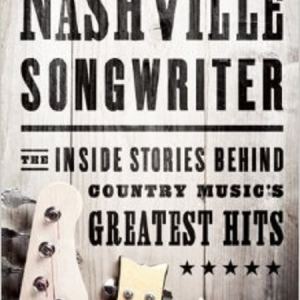