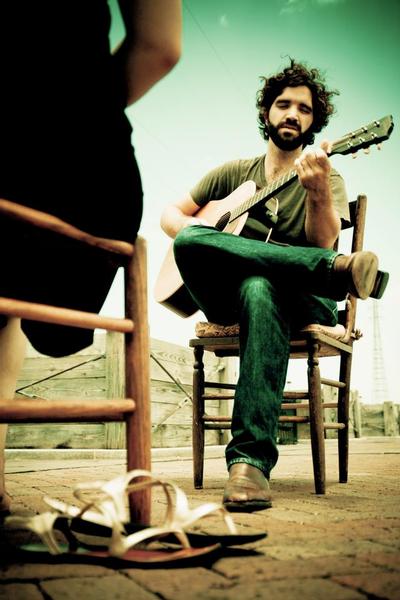 There’s more to Andrew Duhon’s “Rest On Her Shoulder” than meets the eye.

The tune, a slow-rolling masterpiece from his upcoming sophomore album The Moorings, “came about when traveling and touring became a more powerful pursuit than the notion of a search for love and a more settled life,” the New Orleans-based singer-songwriter says.

“Since, at the time, it felt like I had chosen the road over a lover, I wanted to write a tune wherein the road was personified as the lover I had chosen, and an unsatisfying one at that.  I didn’t intend to make it clear that the love interest in the tune was, ‘the road’, and in fact, I don’t think it would be nearly as effective if that was clear.”

Check out our photo gallery of Duhon’s gig at Callaghan’s Irish Social Club in Mobile, Alabama. The Moorings, produced by Trina Shoemaker (Sheryl Crow, Emmylou Harris, Queens Of The Stone Age), is out April 30. 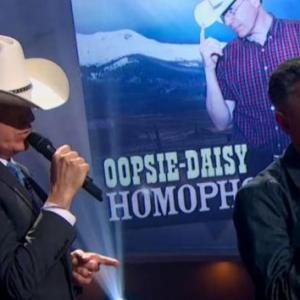 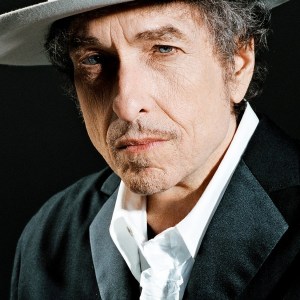