On May 7, Angel Olsen will deliver a trifecta collection Song of the Lark and Other Far Memories via Jagjaguwar. Her forthcoming boxset includes box set includes her last two dueling albums — the orchestral 2019 record, All Mirrors, and the stripped-back version in 2020 titled Whole New Mess — along with a new LP, Far Memory.

Following the previously released “It’s Every Season (Whole New Mess),” “Alive and Dying (Waving, Smiling)” is a striking, orchestral version of Whole New Mess’s “Waving, Smiling,” recorded during the All Mirrors session. Olsen’s swelling voice is perfectly complemented by Jherek Bischoff’s emotional string arrangement, featuring an 11-piece orchestra. The once-Chicago-based folk-rock icon has begun to see the light from her new home in the mountains of North Carolina. As she breathes new life into previous work, she expands upon previous sonic realms for a newfangled interpretation.

“This song is all about chapters closing, and learning to let go of things I can’t understand,” says Olsen. “It’s very me – I will always nosedive into love, and suffering can definitely come with that. When I hear this version the strings really bring the song to its necessary bittersweet boiling point.”

Originally conceived as a double album,  All Mirrors and Whole New Mess were distinct parts of a larger whole. Each expressed something bigger and bolder than Olsen had ever made, and on the Song of the Lark and Other Far Memories, they come together as a full extent of the songs’ iterations: all the alternate takes, b-sides, remixes and reimaginings are presented in one collection. Its accompanying 40-page book tells a similar story, not just through outtakes, unseen photos and the smaller, evocative details: handwritten lyrics, a favorite necklace, a beaded chandelier.

Reviving her earlier works awakened parts of herself and experience from those eras that inspired her to share more with her cult-like audience. The retrospective components of Whole New Mess establish enduring classics of her discography, while the All Mirrors faces optimistically toward a desired future. As Olsen shares, the full-bodied chronology, Song of the Lark and Other Far Memories, “feels like part of my writing has come back from the past, and another part of it as waiting to exist.”

Learn more about the project in Angel Olsen’s “unboxing” video, here. Pre-save Song of the Lark and Other Far Memories before May 7, and listen to “Alive and Dying (Waving, Smiling)” below. 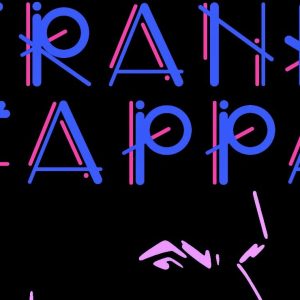 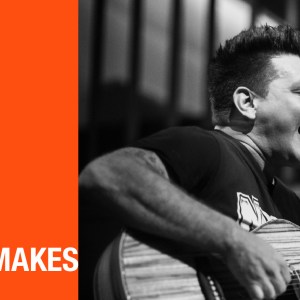