It’s hard to imagine how voluminous late producer Hal Willner’s contact list must have been. Who else could employ musicians that range from top-tier names like U2, Elton John, Todd Rundgren, Kesha, Lucinda Williams and Perry Farrell to the more obscure likes of Nick Cave, Sean Lennon, Marc Almond and Beth Orton, all in service of a tribute to T. Rex auteur Marc Bolan?

Willner died in April from complications from COVID-19, but his final project caps a storied and eclectic career which saw him coordinate/produce album homages for musicians as varied as Thelonious Monk, Charles Mingus and Leonard Cohen as well as music from Walt Disney films, among many others. He was respected by fans, critics and especially musicians. When Willner called, they responded.

This double CD offers up 23 covers of Bolan/T. Rex songs that range from the straight ahead — Joan Jett’s “Jeepster,” Sean Lennon and Charlotte Kemp Muhl’s “Mambo Sun,” U2 and Elton John’s tumble through “Bang a Gong (Get It On)” — to far more oblique readings where approaches verge on the avant-garde and sometimes bizarre — a nearly unrecognizable Rundgren reconstructs “Planet Queen” as ’40s swing jazz, Almond with full orchestration yields a campy “Teenage Dream.”

In other words, it’s a typical Willner project.

Despite a few glaring omissions (no “The Slider”?), most of Bolan’s recognizable work is represented. Willner’s flair was matching artists with unlikely song pairings and having them gel perfectly, such as Lucinda Williams running “Life’s a Gas” through her moody, Southern-swamp personality.

Ultimately, this is as much an acknowledgment of Willner’s idiosyncratic talents as it is a sometimes eccentric but heartfelt examination of the offbeat genius in Bolan’s often overlooked and/or unheralded work. 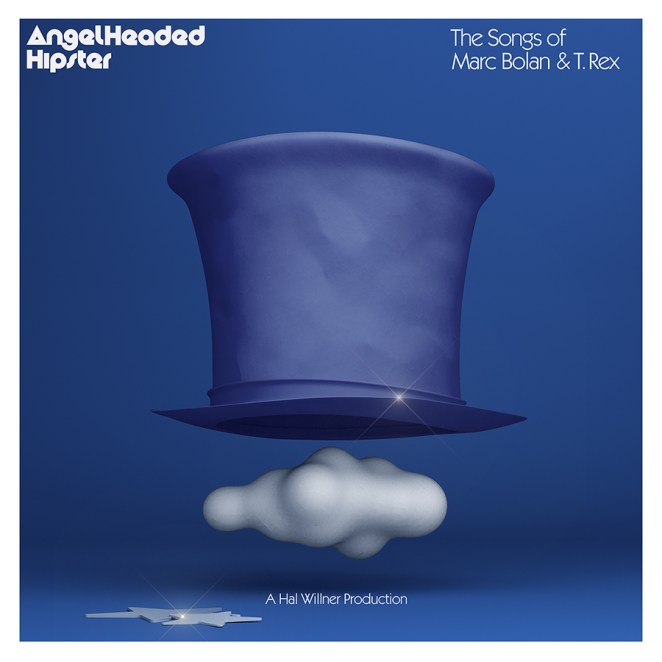 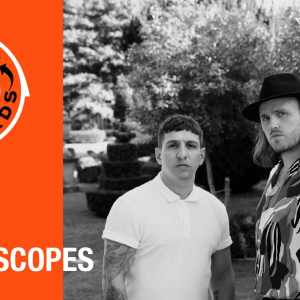 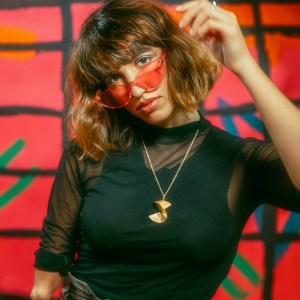