Remember the bad old days when we only had two official live David Bowie albums to choose from? There isn’t much to be thankful for currently, but the recent spate of Bowie concerts, streaming only, from various periods of his extensive career has made some of the quarantining less trying, especially for hardcore fans of the legendary artist.

We’re getting access to a new Bowie show almost every two months lately, generally with little fanfare or advance publicity, all of them good, some great. This one slots in the latter category.

There were only seven gigs on the tour to promote Hours…, one of Bowie’s less commercially profitable releases. That makes this professionally recorded set, captured a month after the disc’s September 1999 appearance, even more attractive.

Even at a relatively conservative hour and 12 minutes, there is a lot of ground covered. Bowie, who could be aloof on stage, is talkative, upbeat and clearly in a great mood in front of a Parisian crowd so enamored of him that they wildly cheer for the five brand new inclusions before he even plays them with almost as much enthusiasm as the classics in this 15 song show. Bowie kicks off with a stunning “Life on Mars” accompanied only by longtime keyboardist Mike Garson. It’s a riveting, vulnerable piece that is arguably one of the most moving recorded performances of Bowie’s storied career.

After that spellbinding opening, he’s off; mixing obscurities like the little heard 1966 single “Can’t Help Thinking About Me” (not performed live for 30 years before this), Tin Machine’s “I Can’t Read,” and “Repetition” (from Lodger, which he comments is one of his favorite tracks from that disc) with powerful versions of recognizable oldies. Those include “Changes,” “China Girl” and a particularly explosive closing “Rebel Rebel.” Also included are lesser known gems from Low (“Always Crashing in the Same Car”) and Station to Station’s “Word on a Wing,” neither big hits from their respective albums. And the pop “Thursday’s Child,” given a spirited reading, should have been a lot more successful.

There is also skillfully shot video of at least one tune on the show, the retro styled “Drive-In Saturday,” which gives the viewer a sense of how energized and chatty Bowie was this evening.

It adds up to yet another classy streaming only Bowie release, which indicates the vault of these is nowhere near being empty. 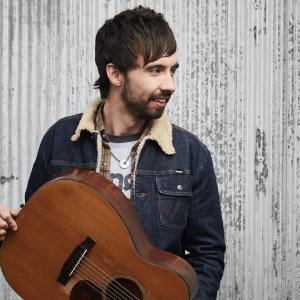 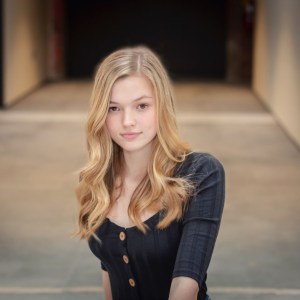