Darrin Bradbury is ANTI- Records’ newest signing. A folk singer and satirist who now resides in Nashville, Bradbury’s catalog is built with memorable songs that deal with the humor and heartache of modern American life. His debut album for the label is slated to drop this year.

“[Anti’s] long history of championing innovative and offbeat artists is not only awe-inspiring as a listener but humbling as a writer,” Bradbury said. “Their roster speaks loudly and without reservation for itself and I am honored to have the opportunity to contribute to it.”

Before settling in Nashville, Bradbury, a Jersey native, spent the previous decade traveling the country. “By the time I was 22, I’d seen 38 of the 48 continental United States,” he said. “It was the 2000s, you couldn’t filter the world the way you do now. It was flip-phones and printed out MapQuest directions. Nobody checked in – so I checked out.”

Bradbury’s new song “Newark” is a vulnerable letter to his hometown. Listen below, and check out Bradbury’s upcoming tour dates with Robert Earl Keen and The Milk Carton Kids. 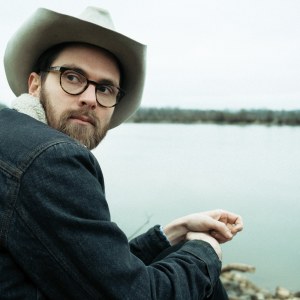 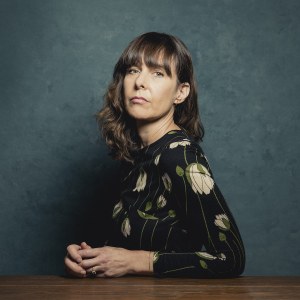