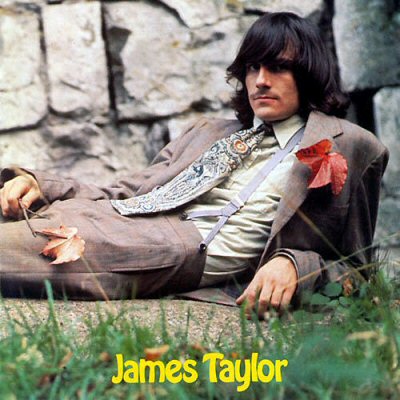 The sweetest label around is set to release 15 albums from its catalog that includes artists James Taylor, Billy Preston, Badfinger and Mary Hopkins. Each album will feature bonus material and be available in both CD and digital format, making it the first slice of the Apple collection available for digital download.

Apple, founded by The Beatles in 1968, was intended as an outlet for the group to release personal projects along with artists that they discovered and supported. The members of the Beatles often produced the albums themselves, and frequently played on various tracks –Paul McCartney and George Harrison can be found on James Taylor’s “Carolina In My Mind” and Billy Preston’s album Encouraging Words.

No word yet on when the entirety of The Beatles collection will be available for digital download, but here is a tasty track from the Apple vaults soon available in its remastered glory.