If you’re looking for a soundtrack for your next dystopian Spaghetti Western, look no further than the songs of Levi Thomas. The San Francisco based psych-rocker writes the kind of ominous, noodling tunes that were made for scenes of abandoned towns and long walks through the quiet desert.

It’s appropriate, then, that Thomas would film a video for new song “The Fear” out in a desolate desert town, the eerie landscape complementing the gauzy haze of the track. “The Fear” is off Thomas’ forthcoming album Bilie, out later this year.

“‘The Fear’ was the best kind of songwriting experience,” Thomas says. “You pick up the guitar, black out and look around half an hour later and it’s all there. Unfortunately it’s pretty rare for me, but they’re always the most sincere and self-aware songs. Then you go back and try to find out what it’s about. In this case I was recalling what I think is a pretty familiar feeling to most people. That guilt or anxiety that hits you, perhaps after a rough night, and the realization that maybe there’s a version of yourself that you don’t completely know or trust.”

Watch the video for “The Fear” below. 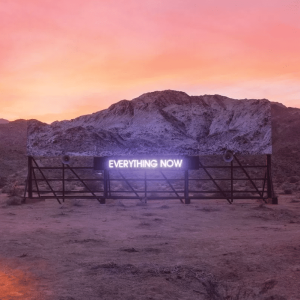 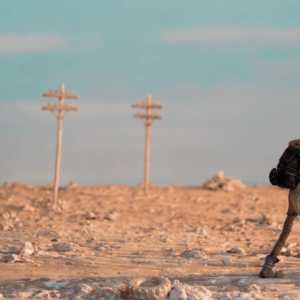