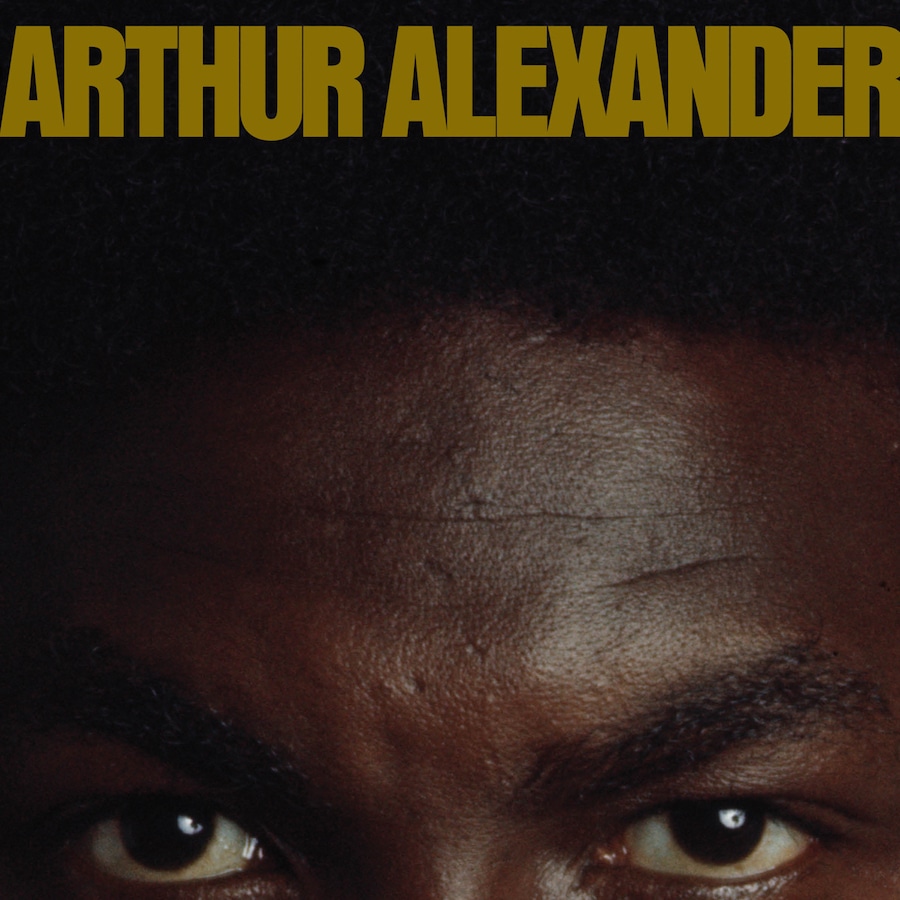 Although the Florence, Alabama-born singer-songwriter Arthur Alexander recorded only sporadically during a frustratingly short career that began in 1962, his R&B-laced country songs have been covered by a long, diverse list of rock, pop, roots and soul legends topped by the Stones (“You Better Move On”) and the Beatles (“Anna [Go to Him]).”

Alexander’s second album (he only recorded three), released in 1972, was supposed to return him to the radio. It didn’t, but one spin of the initial 12 tracks shows that it wasn’t the quality of the music which prevented that from happening.

Nashville based producer Tommy Cogbill employed some of Memphis’ most talented musicians, such as famed guitarists Eddie Hinton and Reggie Young, for the sessions. He also added subtle strings and horns, providing Alexander just the right balance of country, soul and gospel backing to augment his lovely, laconic vocals.

Although best remembered as a songwriter, Alexander only penned/co-authored five of the dozen tunes on the initial set list. Four others were written by Dennis Linde, most notably “Burning Love,” a huge hit for Elvis after its appearance on this album. Donnie Fritts, Steve Cropper and Dan Penn are other prominent contributors.

Any collection that includes the heartfelt broken-home lament “In The Middle Of It All” and the bittersweet “Go On Home Girl,” where the singer won’t let the charms of his best friend’s lover ruin his bond with his childhood buddy, is required listening, and not just for those interested in the history of Southern soul music.

New liner notes from Barry Hansen provide essential background. But all you need is the music to understand that Arthur Alexander is one of the greatest “unknown” artists of the soul era, and one whose legacy is enhanced by this classy re-issue of one of his finest works. 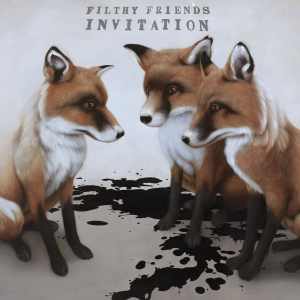